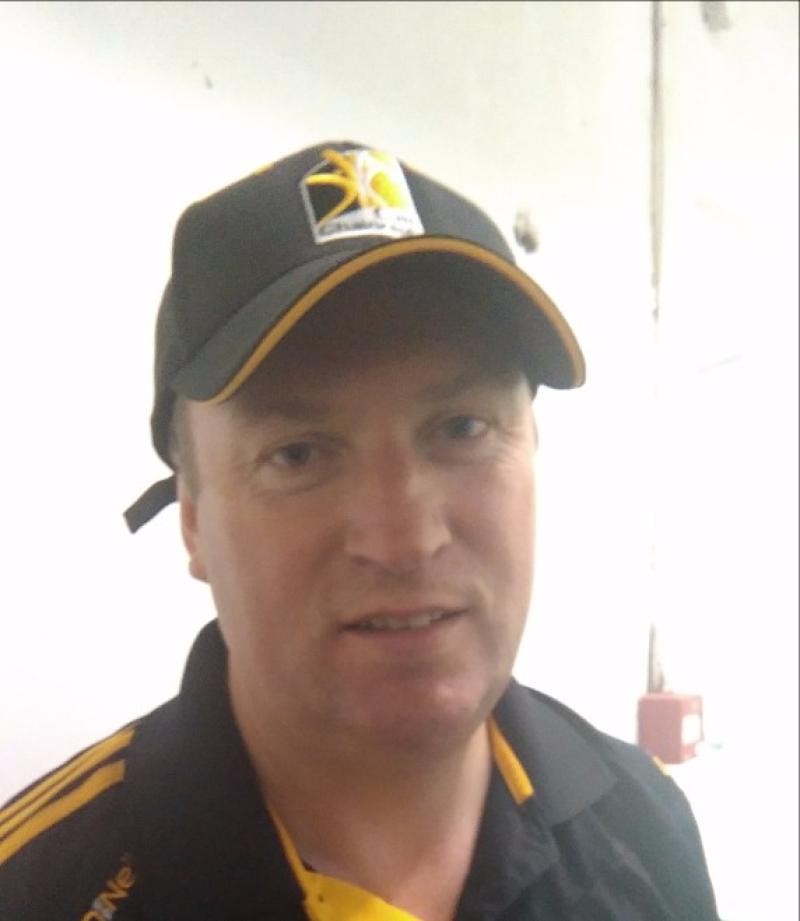 Kilkenny finished under a bit of pressure but they were still good value for this victory over defending champions, Dublin, in the Electric Ireland Leinster minor hurling final in Croke Park this afternoon.

The Cats closed out their account with a point from man of the match, Adrian Mullen in the 54th minute, and even if they did concede the closing three scores they well deserved what was their 57th win in Leinster, and the county's first provincial title of the season.

This was Kilkenny’s first win in the championship since 2015 and they qualified for the All-Ireland semi-final on August 6.

“It was a good win, and a good performance from the team,” insisted Kilkenny manager, Pat O’Grady afterwards.

The winners were in a good place at half-time when 2-7 to 0-10 in front after playing against the breeze.

They opened the second half with a point from Mullen before Sean Ryan showed good control to create an opening before shooting to the net in the 37th minute, 3-8 to 0-10. This was Ryan’s second goal.

The Dubs hit back for points from free taker, Sean Currie and Liam Murphy before Jim Ryan posted a reply for the winners.

When Mullen put two points together in the 47th and 49th minute to push the winners 2-14 to 0-13 clear the title looked to be changing hands. So it turned out!

Kilkenny enjoyed a dream start, shooting goals back-to-back by Adrian Mullen and his colleague on the full-forward line, Sean Ryan during the opening four minutes. However, the Dubs didn’t buckle..

The Dubs simply kept on playing, kept on hurling and thanks to some nice point shooting by David Keogh, Diarmuid O’Floinn and free taker, Sean Currie they got back level at 2-2 to 0-8 in the 18th minute.

There was an exchange of points after that before four in-a-row for Kilkenny by Adrian Mullen (3, one free) and Eoin O’Shea took the Cats into an interval lead of 2-7 to 0-10 after playing into the fresh breeze blowing towards the Hill 16 end.