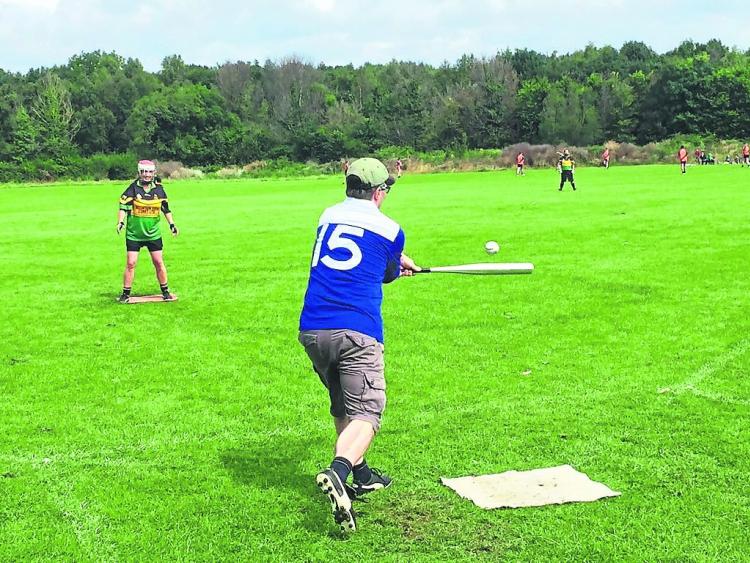 The call has gone out to Kilkenny GAA clubs who are interested in creating a rounders team.

Local organiser Mark Curtis is looking for clubs to set up men’s, women’s and mixed teams at senior and under age levels.
GAA Rounders is one of the official GAA sports.

Along with Gaelic football, hurling and handball, rounders was included in the original GAA charter back in 1884.

Rounders is a bat and ball game and is not that dissimilar to baseball. It is accepted that baseball is derived from rounders in some form or other, as it has been played in Ireland for a couple of hundred years now and may have been brought to America by the early settlers.

Rounders is played by all age groups, from children all the way up to and including senior adult level. There are mixed teams, where boys and girls, men and women can play on the same team.

Rounders is a limited contact sport it is perfect for both recreational and competitive play.

It also draws on a different set of skills than the other Gaelic games and is very good for developing hand eye co-ordination.

The pitcher stands facing home base and delivers the ball underarm to the batter. The batter must strike the sliotar in a forward direction and into the field of play. Once the batter hits the ball he/she may run to first base.

The fielding team attempt to gain possession of the ball and throw it to the base minder at first base or another base if there is a runner proceeding.

A batter is out if he/she fails to strike a third good ball, he/she strikes the last good ball into foul ground, he/she strikes a good ball but is caught by a fielder, or his or her base is tagged before he/she arrives at the base.

The aim of the game is for the batting side to score as many runs (a run is when a batter has proceeded through all three bases before touching home base) before the fielding team put three players out. There are 25 metres between each base and a total of 100m for a home run.