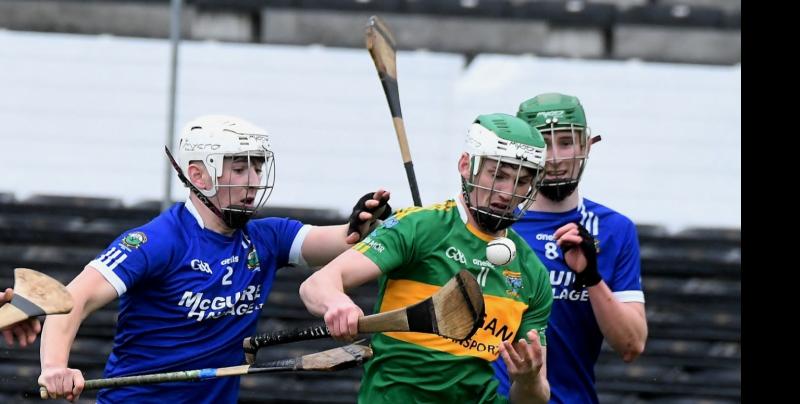 All the talk in the days and week leading up to Sunday’s intermediate championship semi-final centred around new Galway boss Henry Shefflin but that all changed when his Thomastown team fell to a resurgent Glenmore outfit.

Ever since Shefflin took the reins with Thomastown at the end of last year’s championship, there was a presumption that the former 10-time All-Ireland winner would lead the club to a third successive final - but Glenmore had other ideas and they were the most worthy of winners.

Thomastown beat Glenmore in the league final a couple of weeks ago but the closeness of that contest showed that there wasn’t going to be more of a puck of the ball between the sides in this last four clash and that’s exactly how it turned out.

Thomas O’Hanrahan was the best player on show for Thomastown and when he goaled in the ninth minute on the back of a mistake in the Glenmore defence, they seemed in control when leading 1-2 to 0-3.

Instead of kicking on though, Thomastown were met by a Glenmore hurricane that refused to let up with the Murphy brothers Eoin, Shane and Alan all in superb form.

Ger Aylward and Ian Byrne also stood out as Thomastown only scored two more points throughout the opening half as Glenmore led 0-11 to 1-4 at the interval.

Glenmore had the wind at their backs during that first half so Thomastown were always likely to throw everything but the kitchen sink at them and that’s how it transpired. On another day the 2019 and 2020 county finalists may have won a late penalty after team captain John Donnelly appeared to be brought down in the square but no decision was given and Glenmore survived to win by three points.

The sides shared early scores with a brace of Glenmore points from Alan Murphy cancelled out by efforts from both Stephen and Robbie Donnelly.

Murphy then got his third point of the half before Thomas O’Hanrahan struck for a Thomastown goal.

Glenmore then went into overdrive and scored six points on the bounce to go four clear (0-9 to 1-2).

Glenmore maintained that dominance to the break and while Thomastown squandered a number of chances they will have still felt they had a big chance going into the second half.

Thomastown kicked off the second half in great style with points from Thomas O’Hanrahan and at that stage they looked in good shape when only trailing by two points.

Glenmore were helped by a ferocious defensive display by their back six and they dug extremely deep before Ian Byrne and Alan Murphy pushed the lead back out to four.

Robbie Donnelly then converted another free to leave Glenmore ahead 0-15 to 1-9 by the second half water break.

Glenmore weren’t going away easily and while Thomastown were throwing everything at their opponents, Declan Wall’s team were nothing if not defiant and with Shane Murphy and Ian Byrne adding on points they led by five going into the final stages.

Thomastown rallied late on with Robbie Donnelly (2) and Naoise Dempsey getting the gap back to three.

Thomastown then looked to have big claims for a late penalty when John Donnelly looked to be brought down in the square while the full forward also hit a late chance wide.

When those chances went away, Glenmore were home and hosed as they jubilantly celebrated a huge victory. 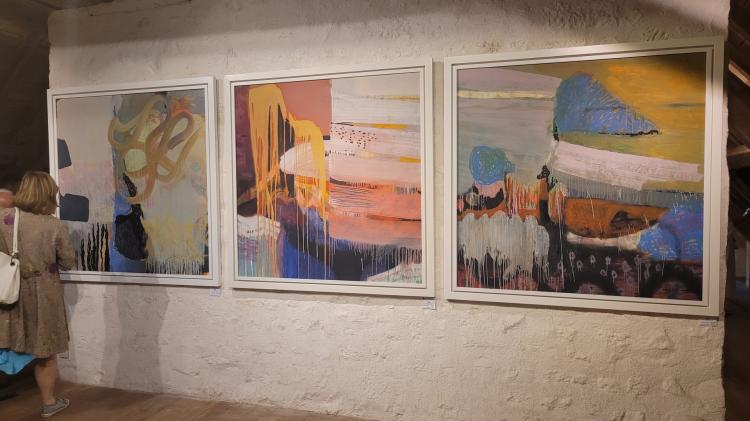