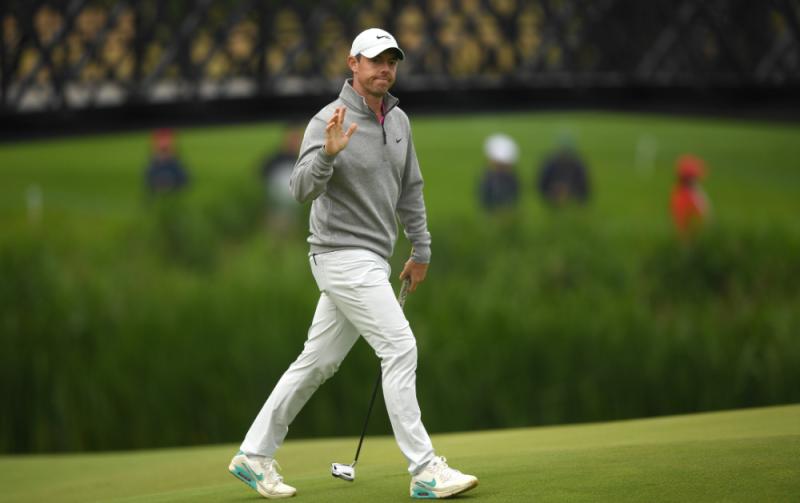 World number three Rory McIlroy is to return to the BMW PGA Championship for the first time in three years this summer as one of the flagship events on the DP World Tour boosts its star quality.

World number three Rory McIlroy is to return to the BMW PGA Championship for the first time in three years this summer as one of the flagship events on the DP World Tour boosts its star quality.

The tournament, which takes place in early September at Wentworth, is one of only four on the tour with a prize fund of £6.6million which is only surpassed by the £8.2m season-ending DP World Tour Championship in Dubai.

And, with both the former European Tour and its American counterpart the PGA Tour embroiled in an increasingly acrimonious battle with the Saudi-backed breakaway LIV Golf Series, McIlroy’s appearance in Surrey provides a shot in the arm.

“I look forward to competing again at the BMW PGA Championship,” said Florida-based McIlroy, who has been the biggest opponent of LIV Golf.

“It’s an event I always love playing – the West Course has been good to me in the past, and the fans are incredibly supportive.

“I’ve had a consistent year so far and having a chance to win again at the iconic Wentworth would help my season-long campaign.”

The four-time major winner, who was in contention for last week’s 150th Open Championship up until the final two holes and a 2014 champion at Wentworth, is joined in a star-studded field by a number of fellow major winners.