The inaugural Kilkenny Film Festival will be here in December 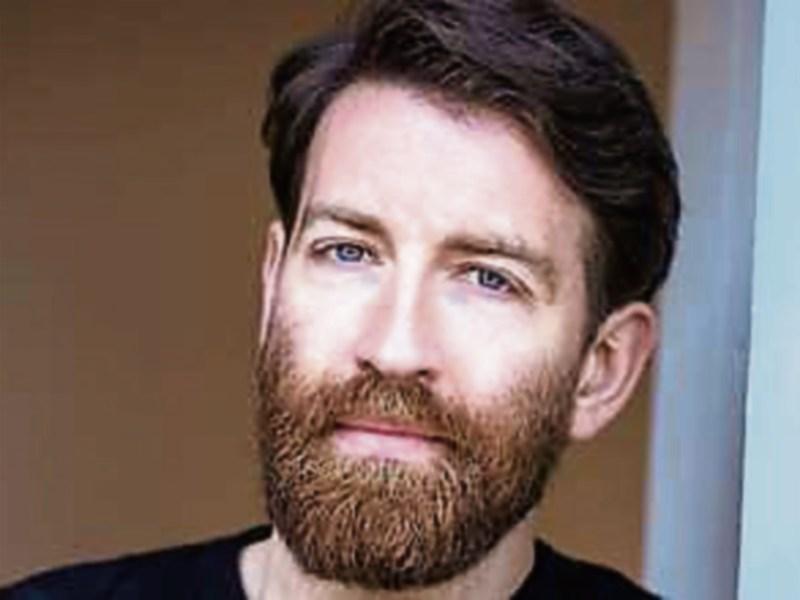 This December sees the Watergate Theatre in Kilkenny open its doors to the inaugural Kilkenny Film Festival.

For its first year, the focus on the festival programme is very much on film in Kilkenny - works that have been filmed or produced in Kilkenny, or have been brought to screen using local actors, writers and directors.

Local studio Young Irish Film Makers have been been a key component of film production and training locally since the early 90s; Cartoon Saloon have gone from the small screen to Hollywood and back again with Academy Award nominations for Secret of Kells and Song of The Sea; while other production houses and independent makers continue to create content locally for television and film.

It is these works that will be celebrated over two days in December.

Selected works from the aforementioned YIFM and Cartoon Saloon will receive public screenings along with a mix of feature films and shorts including new feature Locus Of Control (by director Sean Clancy featuring a strong Kilkenny cast) and the first hometown screening of Mycrofilms' award-winning Swerve (by director Ross Costigan) which included over thirty local actors and crew.

While the full programme will be revealed in a few weeks, organisers are interested in hearing from other local film makers and producers who can get in touch about screenings via info@kilkennyfilmfestival.com.

The Kilkenny Film Festival will take place across December 2-3 with all screenings taking place at the Watergate Theatre.

More information can be found online at KilkennyFilmFestival.com.