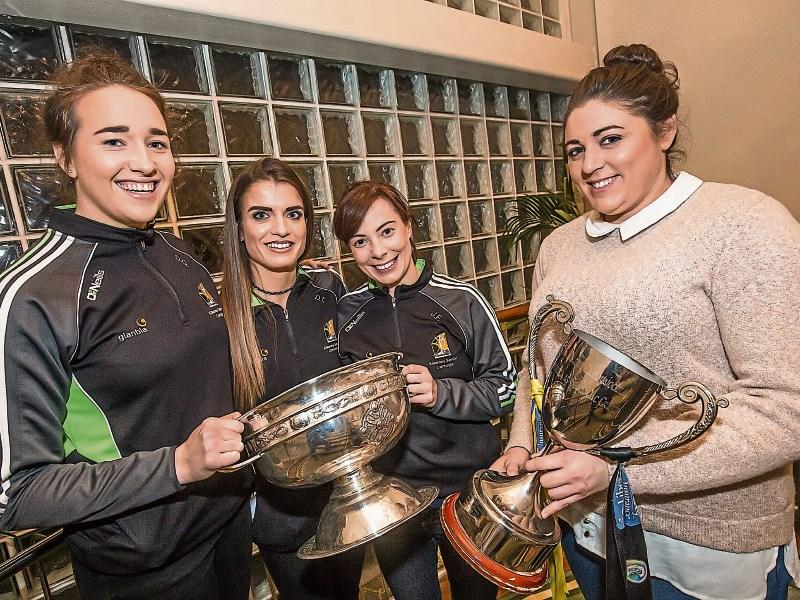 Members of our communities who inspire us with their trojan efforts and tireless work on behalf of others will be recognised at a lavish awards ceremony at the Newpark Hotel on November 4.

The Kilkenny Person of the Year Awards recognised winners across eight different categories. An overall winner will also be announced on the night.

Chairperson, Billy Gardiner said that the purpose of the night is two-fold. Primarily it is 'is to recognise people who go over and beyond the call of duty and people who are involved in our local community and who go the extra mile' and it also raises much-needed funds for a very worthy local charity, The Good Shepherd Centre.

Board member at The Good Shepherd Centre, Dr Bill Cuddihy also addressed the award winners at the launch night which was held recently at the Newpark Hotel.

He explained that the centre now also accommodates families and added that there are plans to develop self-contained apartments in the old Loreto Convent which will also be used for women. He also explained that many of the reasons that were traditionally associated with homelessness such as addiction were changing and now many people were becoming homeless purely because of financial reasons.