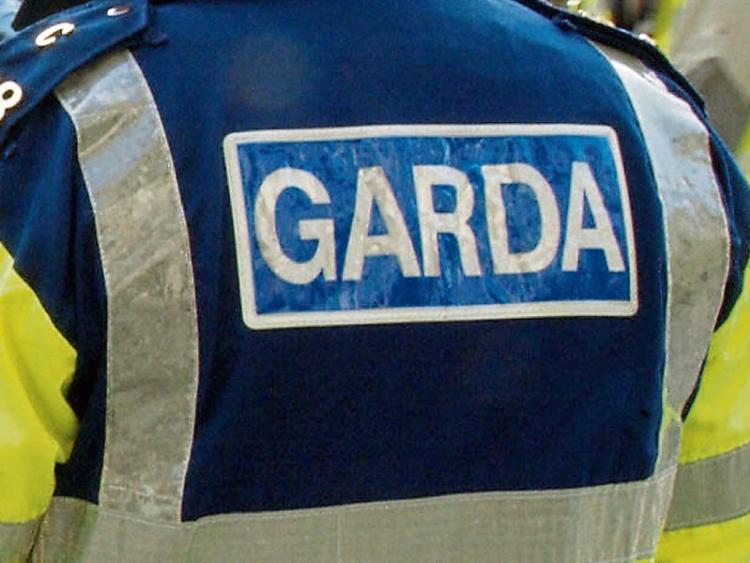 Phone calls will still be answered.

Gardai will be on the beat in Kilkenny tomorrow and the public should not hesitate to call them if needed, the Chief Superintendent of the Carlow/Kilkenny Garda Division said this evening.

Chief Supt Dominic Hayes was speaking at a meeting of Kilkenny’s Joint Policing Committee (JPC), where he said that Thomastown Garda Station and Kilkenny Garda Station would both be open 24 hours despite the industrial action due to take place.

The Garda Representatives Association this afternoon confirmed the strike would go ahead, but also released a list of 18 units they have asked not to join in the action in order to provide cover.

Speaking at today’s JPC meeting in Kilkenny, Chief Supt Hayes told members that local Gardai had been detailed and a number of prepatory conferences had taken place.

“Numbers are limited and it is going to be challenging,” he said, adding that in some cases, it may take Gardai some time to get there.

“But we will be taking phone calls and there will be people there.”

The chief supt also said that if people had an issue or saw something suspicious, they should not hesitate to call emergency services.