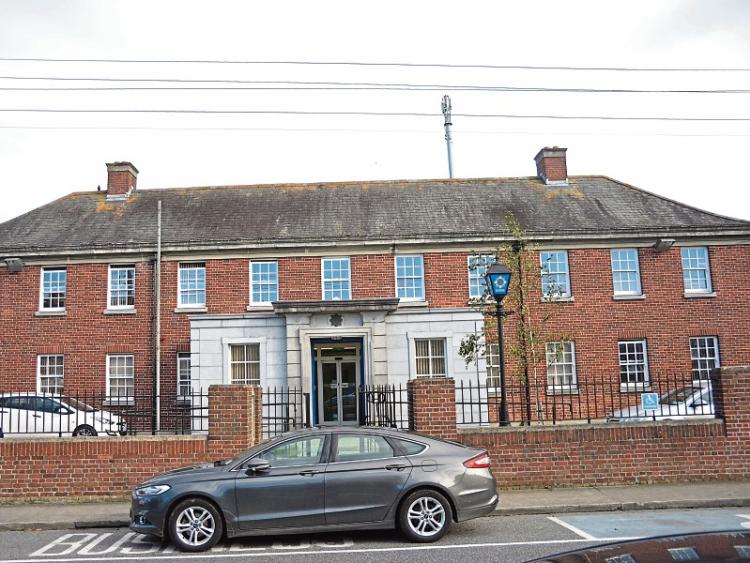 Certain parents in Kilkenny need to take a good look at themselves and ensure their teenagers are not running amok, according to the chairman of Kilkenny's Joint Policing Committee (JPC).

It follows the events of Hallowe'en night, which was a busy one for Gardai here. There were a number of incidents involving youngsters out late at night where there was damage to property, anti-social behaviour, and at least one assault.

So-called 'pre-drinking', where people are imbibing heavily before they leave the houses has also become a considerable problem.

The issue was brought up at last Thursday's meeting of the JPC, when Garda Superintendent Pauric Dunne warned that Gardai should not have to be bringing teenagers home to their parents at all hours.

Supt Pauric Dunne said that of an average weekend, there could be around 20 buses of revellers arriving into the city from all over the south-east.

“The reality is that Kilkenny City as a brand is one of the most popular as a tourist and a weekend destination,” he said.

“We bring in extra Gardai on overtime every weekend. Out of the 52 weekends a year, there are planned events on about 47 of them. So, it is a challenge.”

“Pre-drinking is very common now, and parents are letting it happen,” he said.

“It is presenting us with a serious problem. The Gardai are not a babysitting service.”

Chairman Patrick McKee said some of the blame lays with parents.

“People need to take some responsibility when they are out,” he said.

“It is bizarre that on Hallowe'en night, there were people of 14 years of age out roaming the city after midnight. We had groups of youths roaming and looking for trouble. It is completely unacceptable and some parents need to have a good look at themselves in the mirror.”

Supt Dunne talked about the 'Kilkenny City Cares' initiative, and said a new facet of it was being explored along the lines of an integrated pub/hotel/club watch system. He also said he had obtained funding in relation to a youth-oriented project he had in mind, similar to the road traffic one in schools, which would target the nightclub users of the future.

“I hope it might be launched in January to Transition Year students,” he said, adding that he had been in touch with a number of local youth organisations with a view to progressing things.