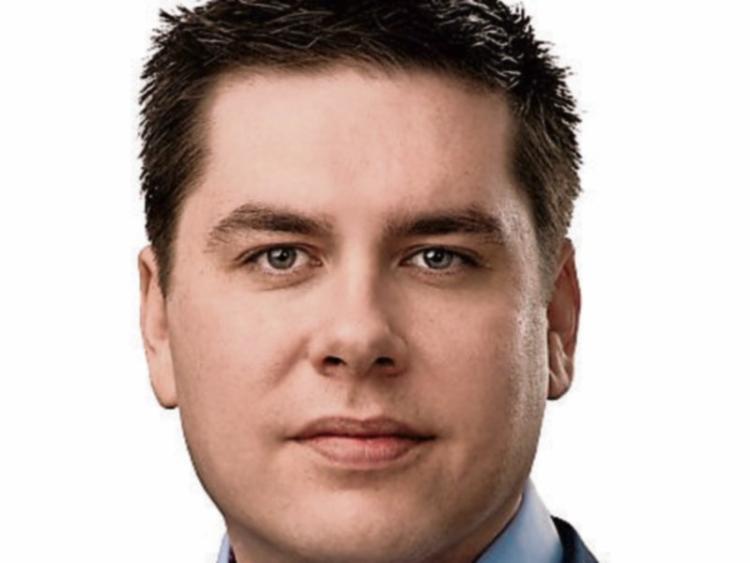 A local councillor has called on Kilkenny County Council to upgrade the footpaths in Old Newpark in Kilkenny City, as residents there celebrate the 60th anniversary of the estate this year.

At a recent meeting of the Kilkenny City Municipal District (KCMD), Cllr Andrew McGuinness said that Newpark is a well-kept city housing scheme, and a credit to the residents.

“However, Kilkenny County Council need to invest in a complete upgrade of the footpaths throughout the estate as they have become old and in bad need of repair or replacement,” he said.

“At the request of many residents in the area, I have raised this issue on numerous occasions and I’m happy to say that Kilkenny County Council have agreed to carry out a survey of the paths, with a view to carrying out temporary repairs while funding is being secured to carry out a complete upgrade.”

The Fianna Fail councillor brought forward f a notice of motion at the recent KCMD meeting, where he told members that many of the residents are elderly and have lived there most of their lives.

“It is unfair to expect them to navigate dangerous broken footpaths in order to get to their front doors,” he said.

“These works must be carried out as a matter of urgency.”

The proposal was carried unanimously.

Along with the issue of broken footpaths Cllr. McGuinness has also requested that public lighting be installed at Lovers' Lane, and that Newpark be included in the regular litter picking schedule.