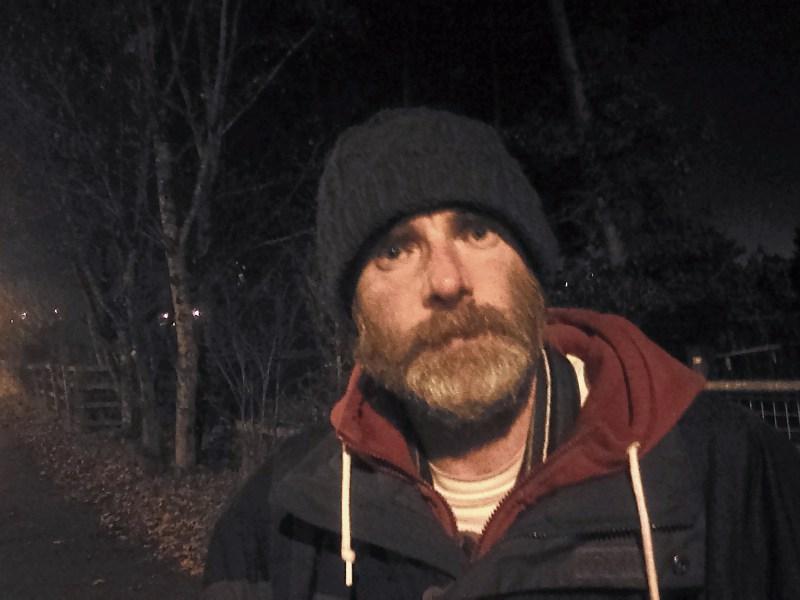 A Limerick man living homeless in Kilkenny city for the last number of weeks has found shelter.

The 37 year old, who had fallen on hard times had been kept going in recent times by the goodwill and generosity of people aware of his circumstances.

He had been sleeping in a little Electric Picnic style tent under the Ossory Bridge.

There had been a steady stream of people providing him with food and clothes over the last 10 to 12 days..

Last night it all got too much for him and he was brought by an unlikely Good Samaritan to the Good Shepherd Centre in the centre of the city where he was received with open arms.

The people in the men's hostel had been down at the bridge with the man a few times but last night with temperatures plummeting to -5 degrees Centigrade he decided to take refuge there.

The man who had worked in the building trade until the recession and had spent the last few months moving in and out of empty houses and derelict buildings, scattered across the city.

He is one of a growing number of men in such dire straits around the city and county.

This man, with kind eyes, has fallen on hard times and just couldn't cope, on medication - he has been estranged from his family for a number of years.

He is no danger to anyone and to be honest, it could be happen to anyone.

And was happy to be photographed by the Kilkenny people.

This episode proves the decency of Kilkenny people and how lucky we are to have a facility like the Good Shepherd Centre which does such great work in helping those in the community who are homeless.