Dumped rubbish in Kilkenny may have been from business premises 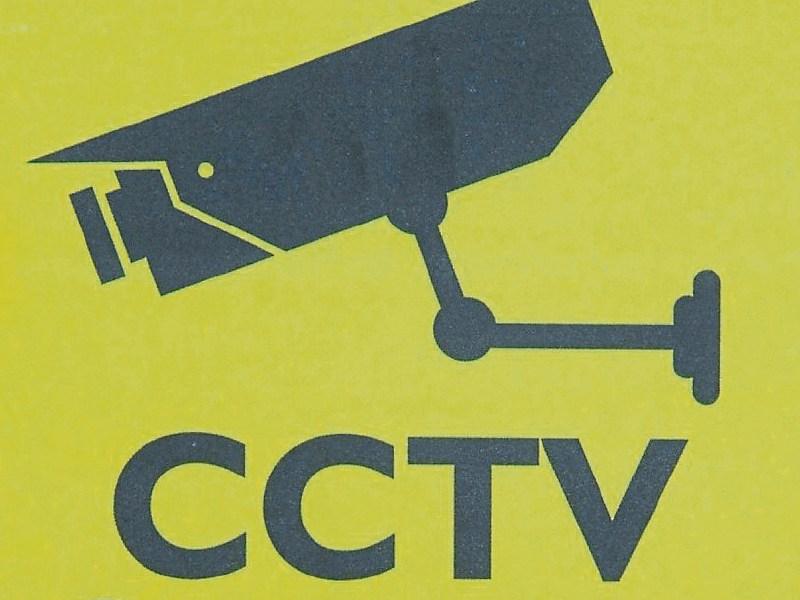 It’s suspected that a business premises may have been the source of some of the rubbish dumped in Kilkenny City on Friday.

The council is continuing its investigations into the spate of dumping, which saw dozens of black refuse bags and rubbish left in a number of areas and laneways in the city. From sifting through the dumped rubbish, the council says it is evident that there were numerous sources.

“A large portion of rubbish was recyclables and due to the nature of the types of bottles and cans identified, it was unlikely resulting from a house party but more from a business premises,” says environmental awareness officer Bernadette Moloney.

“Another offender emptied the contents of a house onto the street, there was no separation and rubbish and recyclables, even electrical household appliances were discarded. Evidence suggests that smaller bags of waste were added to larger loads of illegal dumping, all bags were searched and further investigation will follow.”

The council received some anonymous phone calls from the public indicating the possible source of some of the illegally dumped material.  Anyone who may have any information that may assist the council with their investigation, can call the litter line on 1800-200156.