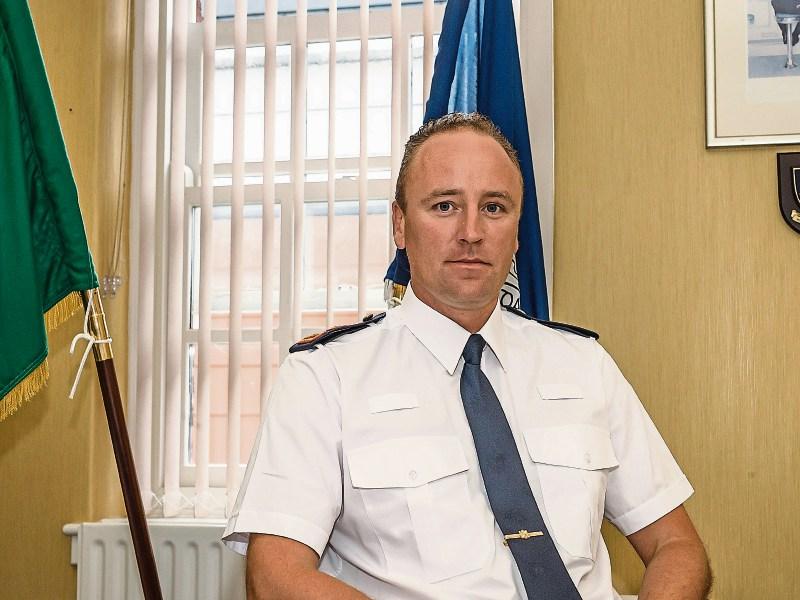 Thomastown District Garda Superintendent Derek Hughes has revealed that as of this morning, there have been ten arrests made with a number of searches ongoing today - and more to follow tomorrow.

He added that a number of people will be before Carlow District Court on charges as part of Operation Storm, which has been ongoing since Monday in terms of intelligence gathering but really kicked off from early this morning.
"People around the Kilmacow and Piltown area would have noticed an increase in checkpoints and today was really a day of action. Up to 150 gardai will be involved today, apart from national units, air, and mounted units we have also gardai in from Kilkenny and Carlow," said Superintendent Hughes.
Describing today as the 'hard edge' of the operation, he said that a number of searches are ongoing throughout the day and he confirmed ten arrests.
"The purpose of this Operation is to deter criminals. In the Thomastown district, we don't have a major problem with indigenous criminals, it's those travelling criminals we want to deter by creating a ring of steel around the district.
"And it helps people feel safe, we have our crime prevention stands and we are engaging with the community actively," he remarked.
In 2013, the district was hit with 172 burglaries, whereas last year just 70 burglaries were reported - a remarkable drop in three years.
"I know it's the first of the month, but this is not about car tax or anything like that. We are working with the community, we have increased checkpoints and there will be a large number of searches ongoing today and tomorrow," said Superintendent Hughes.