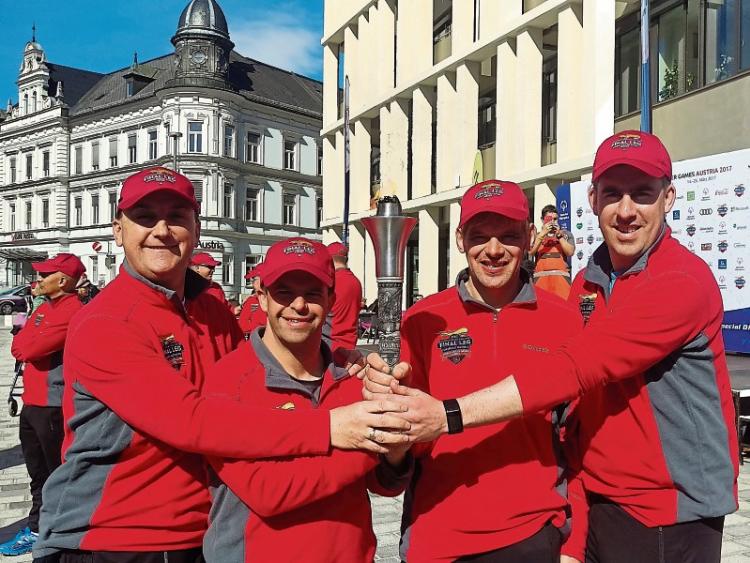 Kilkenny Garda Sergeant Gary Gordon is in Austria this morning, helping to carry the Flame of Hope to the opening of the Special Olympics World Winter Games.

This morning, they’re in Villach, Austria’s seventh-largest city. Special Olympics Team Ireland are already in place in Austria, waiting for the 120 police officers from across the world to bring the torch to the opening ceremony on Saturday – just as An Garda Síochána and the PSNI did in Croke Park in 2003.

More than 2,700 athletes from over 100 countries will take part in the Games, which begin this week. Check out www.letr-finalleg.org for more information on the Torch Run.