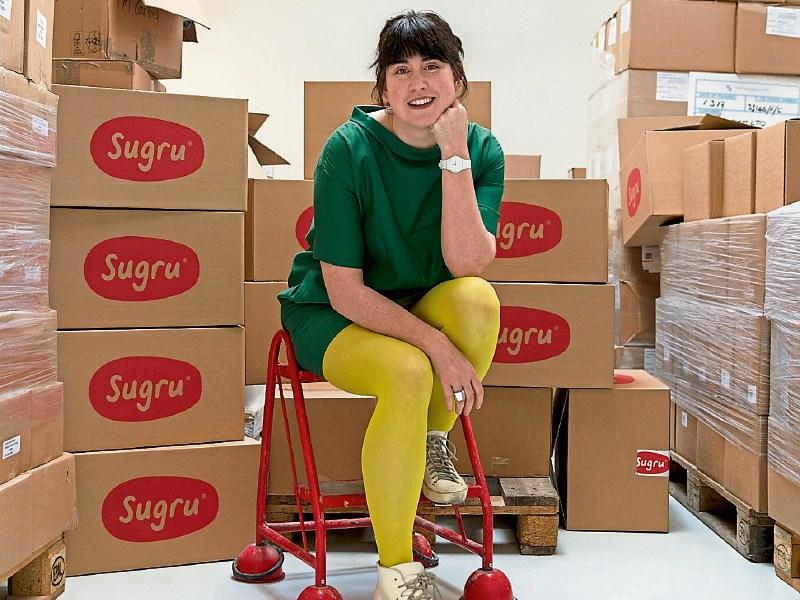 Following a record breaking crowdfunding campaign in 2015, the company behind Sugru - which was invented by Kilkenny woman and CEO Jane ni Dhulchaointigh - the world’s first mouldable glue, is opening up to investors once again to support expansion overseas and new product innovation.

Since overfunding on its first Crowdfunding round in 2015 by 355%, Sugru has been successfully launched in France and South Africa with plans to launch this year in Canada, Australia and New Zealand whilst extending its reach in Europe. Retail giants including the Adeo and Kingfisher Groups along with two of the largest retailers in the US are expected to boost growth in 2017.

Strategic investment in the company’s research and development has resulted in a brand new formula being developed, allowing children as young as eight years old to use the product. Scheduled to launch later this year as the first in a series of new formulations designed to encourage more people to fix and repair their things, the new technology is expected to open up significant opportunities within the craft and stationery markets.

Sugru inventor and CEO, Jane ni Dhulchaointigh comments: “We’ve come an awfully long way since we tested the waters with our first crowdfunding campaign back in 2015. As well as launching overseas and working on new products and technologies, we’ve enjoyed huge milestones with our loyal community of over two million users around the world. Celebrating ten million Sugru fixes last year not only indicated the public’s increasing appetite for wanting to fix and improve the things around them but also reflected the community’s enthusiasm and energy for sharing tips on how to best use the product. The company wouldn’t be anywhere without these people so it makes sense to have them on board as we launch Sugru to the next generation of makers and creators.”

Invented to help people repair and improve things, Jane ni Dhulchaointigh and her team has developed an award-winning material that moulds like play dough, sticks to almost anything and turns into a strong flexible rubber overnight.

Sugru is widely regarded as an essential tool for small DIY projects within the home and much used by technology, craft and maker communities. The company has recently doubled its manufacturing space in Hackney East London where it employs 70 staff.

Working with equity crowdfunding platform, Crowdcube, the Hackney based manufacturer plans to raise £1.5 million and is offering fans of the brand the opportunity to invest as little as £10 to stake a claim in the company’s future growth. People can find more details at www.crowdcube.com/sugru