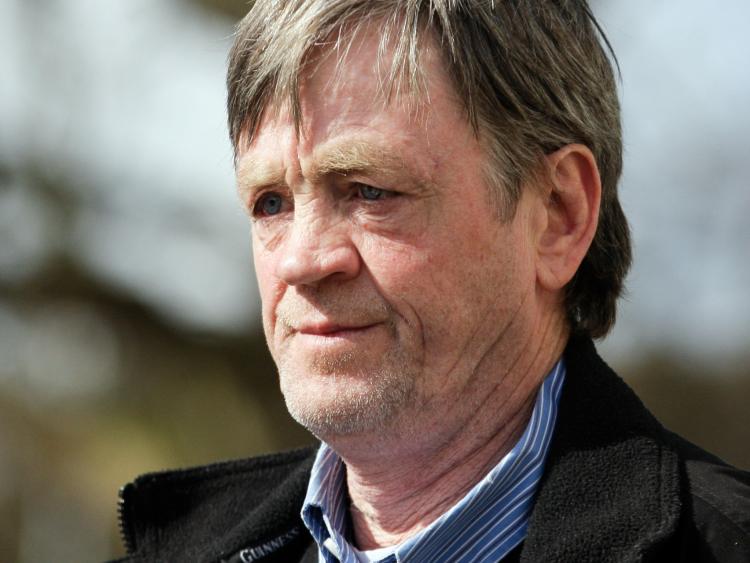 A murder accused told a fellow member of his church that he had pushed a widowed pensioner, that she had died, and that he’d set fire to her house, his cold-case trial has been told.

Jude Curran was giving evidence to the Central Criminal Court this (Tuesday) morning in the trial of a 53-year-old man accused of murdering a woman in Kilkenny 30 years ago.

Mr Curran testified that he had known the accused since Mr Malone was a teenager and that they were ‘very good friends’ by the time of Mrs Smyth’s death; they’d attended the same church and bible study group.

He said that Mr Malone came to his house in Newpark Close about two months later.

“I was reading the bible and John Joe came in and just said to me: ‘Jude, if somebody murdered someone, would God forgive them?’” said Mr Curran.

He said he told him that King David and Moses had murdered people and were in Heaven, but that they had been sorry.

“He said: ‘Well what if this person isn’t sorry for what they’d done?’” said Mr Curran. “Then I just said they’d be wasting their time.”

He said that the accused came to see him again another two months later.

“He just said to me that he couldn’t make out how forensics says that Mrs Smyth was strangled,” he said. “He had told me that he had argued with her and that he pushed her and she fell, and this was supposed to be outside,” he continued, adding that Mr Malone had told him she had banged herself off a stone.

“That he brought her in, sat her down and she died, and that he set fire to the house,” he said. “He had told me that Mrs Smyth had accused his brother of taking her purse and he had gone to confront her about that.”

He said Mr Malone told him another time that it was bothering him and that he couldn’t sleep.

“I said, if you like I can go to the guards’ barracks with you and bring a solicitor and, because you’re confessing and they’ve nothing else on you, you’d get a light sentence,” said Mr Curran. “He said he would only for his mother, he wouldn't like to put that on his mother.”

Mr Curran is being cross examined by the defence this afternoon.