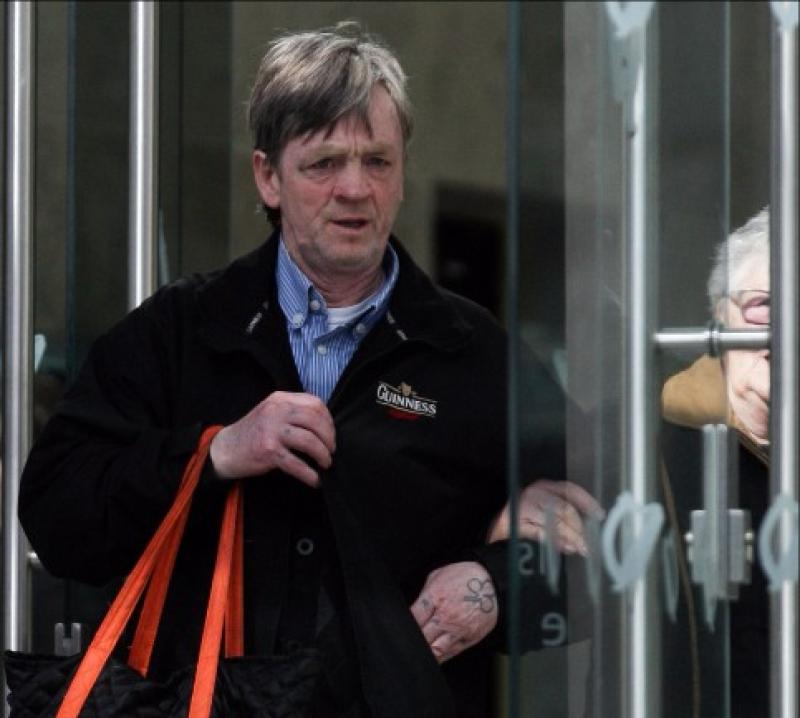 An evangelist has told a cold-case murder trial that loyalty to the accused superseded him reporting the man’s alleged confession to the killing for more than 25 years.

Billy Patterson was giving evidence to the Central Criminal Court yesterday (Wednesday) in the trial of a 53-year-old man accused of murdering a widowed pensioner in Kilkenny.

Mr Patterson testified that he was working as an evangelist attached to Kilkenny’s Presbyterian Church at the time of Mrs Smyth’s death. He also ran bible studies in people’s homes, which the accused sometimes attended.

He said that in the months after the killing, he invited the accused out in his van for a talk. He drove to Ballyfoyle, about five miles from Mr Malone’s home.

“I asked him why he was coming to the bible study and he said that he was thinking of becoming a Christian,” he recalled.

The witness said there were rumours at the time, and that he asked Mr Malone if what he had done had to do with ‘the old woman’.

He was asked what he meant by ‘it’

“Did you kill her?” he replied.

He said he advised him to go to the gardai. The witness was asked why he’d advised this.

“Because it was the right thing to do, the best thing for him,” he responded. “I really liked him and I wanted to do the best I could for him.”

He said he thought Mr Malone saw him as a friend.

He said that Mr Malone called to his house quite often after that, banging on the door in the early hours of the morning.

“I would have got up, let him in, made him tea and had a talk with him,” he said, adding that Mrs Smyth’s death was discussed on all of these occasions.

He said he made his first statement in the case in 2012, after being contacted by gardai.

Under cross examination by Colman Cody SC, defending, he agreed that he hadn’t mentioned the conversation in the van in his first statement.

“I didn’t hear of him admitting to anyone about the murder,” he had told gardai. “The murder of that woman never came up in conversation.”

He agreed that his next statement, two weeks later, was somewhat different.

“What John Joe told me, he told it to me in confidence. I just felt I was betraying him in some way. I felt a sense of guilt about that,” he said in court. “I didn’t want to hurt him and didn’t want to offend him in that way. That’s the reason why I didn’t tell the whole story,” he continued.

“To be quite honest with you, I didn’t really want to be involved,” he added.

However, he said he later felt a certain regret that he hadn’t told the whole story and explained this to the gardai.

“I would have told them that I felt a certain sense of loyalty, just the fact that he came to my bible study and had confessed that to me, maybe in the context of going to talk to a priest, you feel you say that in confidence,” he explained.

However, he said that he had received the information from Mr Malone ‘only as a friend’.

“Notwithstanding the fact he said he had murdered a woman, your obligation was to Mr Malone?” asked Mr Cody.

“Yes, and I may have been misguided,” he replied.

He was asked if his loyalty to Mr Malone had superseded telling the gardai information he had about murder of a 69-year-old woman.

The court was told earlier that the accused had confessed the killing to two teenagers during a church trip to Tramore.

PJ Dooley testified that he was about 15 when he went on a long weekend to Tramore in 1988 or 1989. The trip was for members of Kilkenny Presbyterian Church, of which he was a member.

He shared a room with another teenager, Eoin Patterson. He recalled the accused, who was also a member of the church, coming to their window one night.

He said that Mr Malone also told them that he had set her house on fire.

“He was visibly upset. He was actually crying,” he said. “I remember telling him to go to the guards. I don’t know what a 15-year-old can tell a man that’s telling you that.”

He estimated that Mr Malone, who was older than them, was in their room for minutes.

“When someone tells you something like that, time just evaporates,” he explained.