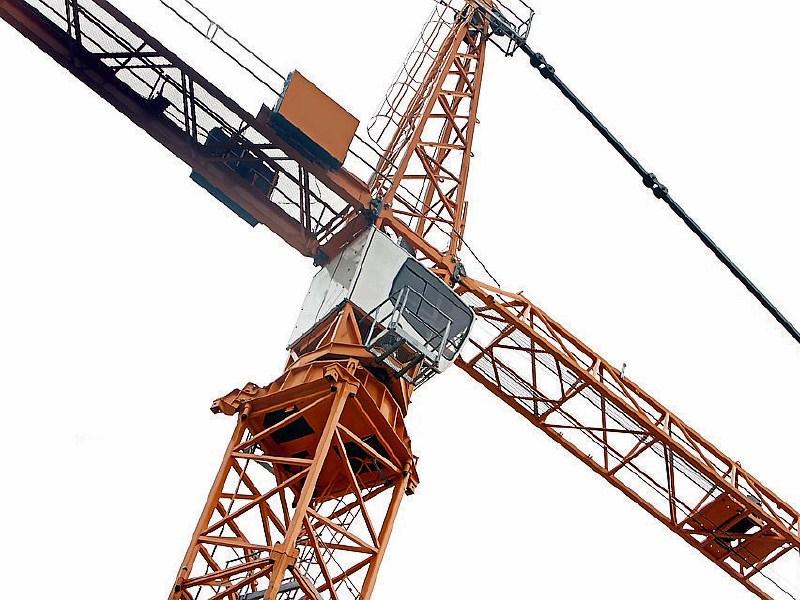 The number of houses in Kilkenny grew by less than 1% between 2011 and 2016, despite a 4% rise in the amount of people living here.

However, previously released data from the same Census show that the county's population jumped by 4% in the same timeframe, and now stands at 99,232.

The number of couples separating and divorcing also increased, which has become a significant factor in the housing crisis in its own right. Some 4,464 people were divorced/separated in Kilkenny, a rate of 4.5%.

The problems presented by the high demand for and short supply of accomodation are keenly felt by many across the county. A new building programme is under way across the State, but it will be some years time before significant numbers of new units are delivered here.