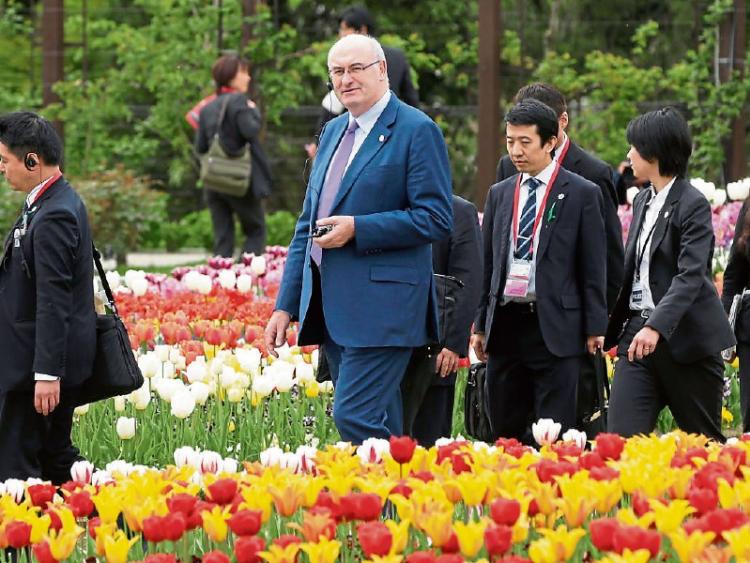 After four years of grueling negotiations, the EU’s landmark trade deal with Japan boiled down to one intractable issue: soft cheese.

And in the hours before the deal was sealed, Hogan played hardball with the Japanese negotiators.

In the end it came down to soft cheese. Europe, through Hogan, agreed to reduce its market access demand for soft cheese to 31,000 tons in exchange for almost complete market access for hard cheeses such as cheddar, skimmed milk and whey, which is used in the fast-growing protein shake market in Japan.

Five days later in Brussels, EU leaders and Japanese Prime Minister Shinzō Abe were able to announce their accord.

The pact will have huge consequences and sends a powerful message to the US on its protectionist policies.