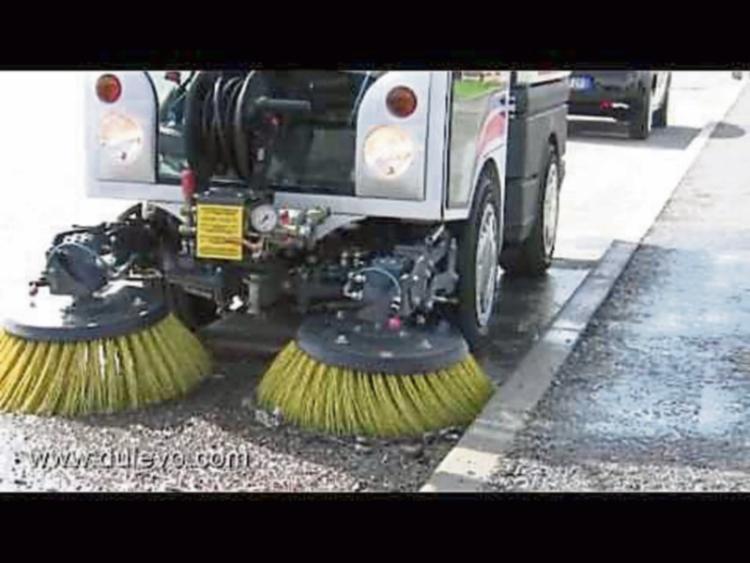 Streetsweepers play an important role in keeping the city tidy

People in a number of residential areas in Kilkenny City are asking that street sweeping and rubbish collection be postponed until later in the morning, because it’s waking them up too early.

The issue was raised at a recent meeting of Kilkenny City Municipal District. Cllr Breda Gardner said that residents of Ossory Park were unhappy about being regularly woken by the noise.

“They are really getting a bit irate that it has to be 6.15am every morning,” she said.

“Is it possible to be pushed out to 7am Monday to Friday maybe?”

City engineer Seamus Kavanagh said it could be looked at, and that he had no problem with meeting the residents.

Cllr Patrick McKee made a similar point, however, in relation to waste collection in the Loughboy area.

“It is a licensing issue – 6am is the time they are entitled to come and pick up,” he said.

“Am I correct in saying that the licenses are being renewed presently? I think we should be making representations to put it at later times.”

He said he had been woken himself at 5.30am on one occasion, and that 6am was still too early.

Cllr McKee asked that a reminder be sent to the collectors regarding operating times.

Director of services Tim Butler agreed the 6am time was early, but warned of the consequences of later operating times.

“We don’t want these vehicles on the roads when it’s getting busy, because it slows everything down,” he said.