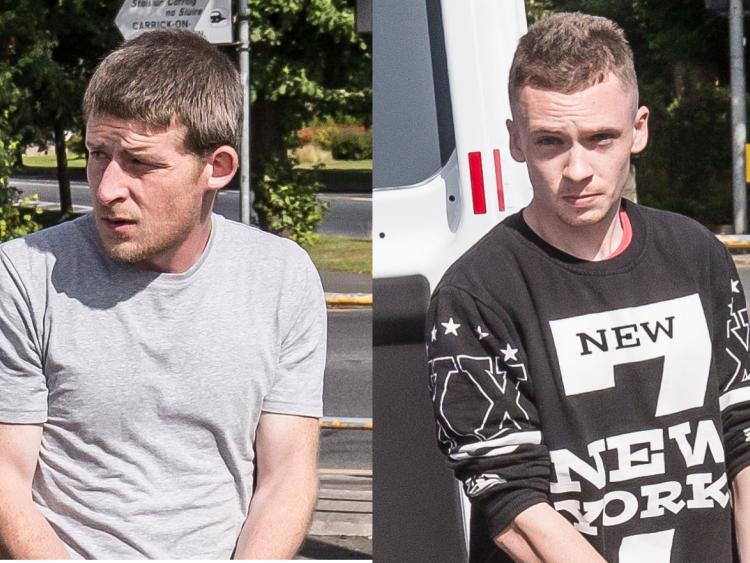 Two suspects have appeared at Carrick On Suir District Court this morning in connection with an attempted armed robbery at a rural pub last week.

Aaron Power (20), 15 Power Villas, Piltown and William Doyle (29) of no fixed abode are charged with the attempted robbery of Moloney's Pub in Skough, Piltown on July 13.

The two men were remanded in custody to appear before Clonmel District Court on August 8.