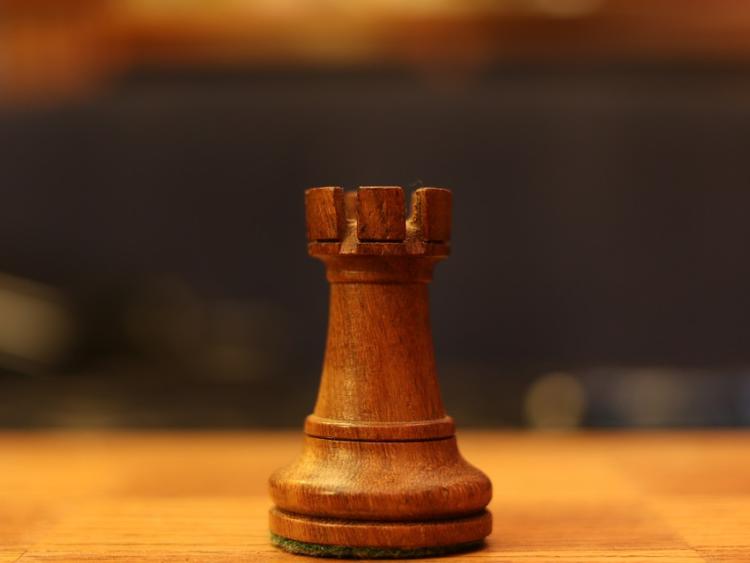 People in Kilkenny will soon be able to channel their inner Bobby Fischer in the great outdoors and in the shadow of Kilkenny Castle, with outdoor chess tables to be put in place on the Parade.

At the July meeting of Kilkenny City Municipal District, city engineer Seamuns Kavanagh told councillors that the plan is to have four tables in the area.

Cllr David Kennedy asked how it would work, and whether the pieces would be available to hire. Mr Kavanagh said that maybe a deposit system could be put in place to prevent loss, with the chess pieces held by the Parade warden.

The Parade and the Mayor's Walk are a busy part of the public realm here, with large numbers of tourists and locals alike making use of the area on a daily basis. As well as a social space and area for planned events, the weekly farmer's market attracts regular and passing crowds.