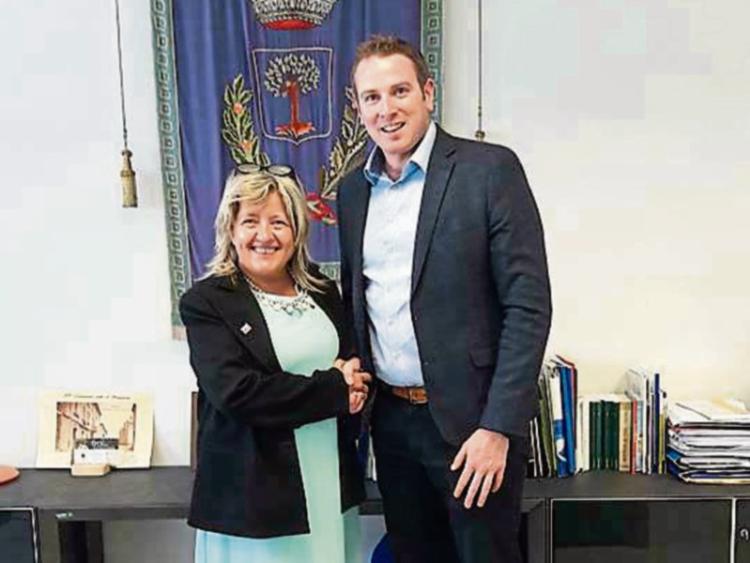 A formal ‘twinning’ arrangement between Kilkenny and the Italian town of Formigine is set to take place next year.

The arrangement has been mooted as far back as 2009, and a number of visits and exchanges between the two have taken place. At a recent council meeting, director of services Tim Butler told members that a friendship agreement has already been signed, and a date of next May was now proposed for twinning.

Cllr Patrick O’ Neill welcomed the update, and proposed the item. He said there had been work ongoing on it, and that both Kilkenny and Formigine could learn from one another.

Cllr Joe Malone also supported the motion, and it was agreed.