Malcolm Noonan 'stepping down due to other commitments' 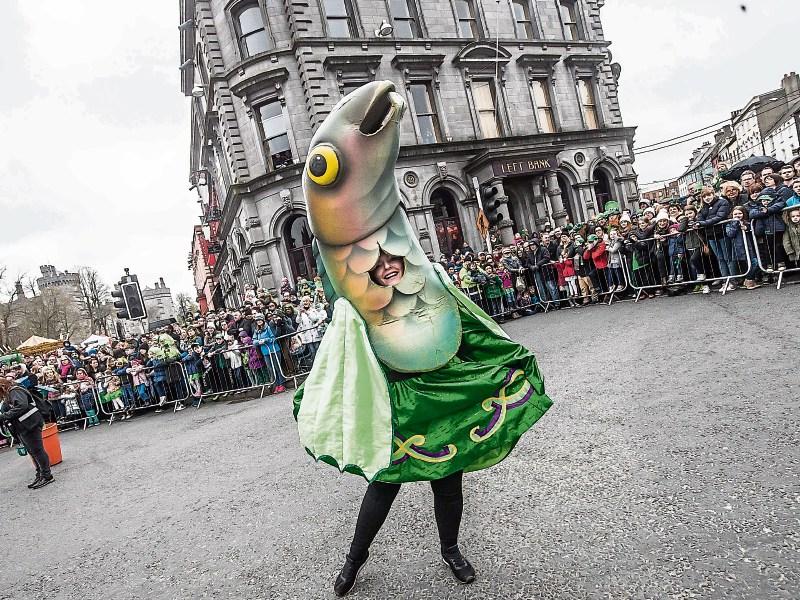 The man who has chaired the local St Patrick’s Day Parade committee for the past seven years has stepped down from the parade’s newly-selected committee just one week after it was formed.

Local councillor Malcolm Noonan has sat on the parade festival committee for 13 years, including the past seven at its helm. He was chairman for this year’s event — widely hailed as one of the most successful in years.

As incumbent festival chairman, Cllr Noonan had been calling for new draft terms of reference for a small, working committee with the Mayor of the day as chair.

However, at a meeting at which Cllr Noonan was not present, councillors elected a number of members including Cllr Noonan to the new committee. Speaking later to the Kilkenny People, the Green Party councillor criticised a number of his fellow members’ decision to expand the committee’s membership, and not to give the mayor a 'central role as chairperson'.

“Back in March following what many would agree was the most successful St Patrick’s Day Festival ever in the city, I asked that if a review was to take place that the outgoing committee would be afforded an opportunity to make a presentation to members on our vision for the future of St Patrick’s Day and Tradfest in Kilkenny,” he said.

“We were never given that chance.”

Cllr Noonan cites the appointment of Marian Flannery as festival manager as pivotal in turning around the fortunes of the event, and the development of the ‘Tradfest’ festival tagged onto weekend. This year, Tradfest won ‘Best Small Festival’ at the Annual IMRO Awards.

Cllr Noonan said that he was proud of what the committee, Marian and her team with the support of other partners had achieved particularly over the past five or six years.

"Now I find I was in a battle to retain a place on that very committee," he said.

"I was only formerly elected chair last year by members of Kilkenny County Council as we made it a civic event separate of Tradfest. I am left wondering if we did a bad job that I have been removed after a year. There was no communication from colleagues as to the rationale behind this change.

"I am grateful to the Labour Party and Cllr Gardner for their support on the day. I can only assume that the old mantra of failure being an orphan and success having many fathers rings true here. We tried unsuccessfully for years to expand the committee, now members are tripping over themselves to be involved. But that’s good and that’s the way I would like it to be’ he said.

The Green Party councillor said he was stepping down for the moment due to other commitments.

“We are leaving the parade event in good health with a template that is easily replicated no matter who is on the committee," he said.

“I am disappointed however that members did not chose to give the mayor a central role as chairperson. Having said that, I wish the new committee all the best for future years.”