The payments have gone up in recent years. 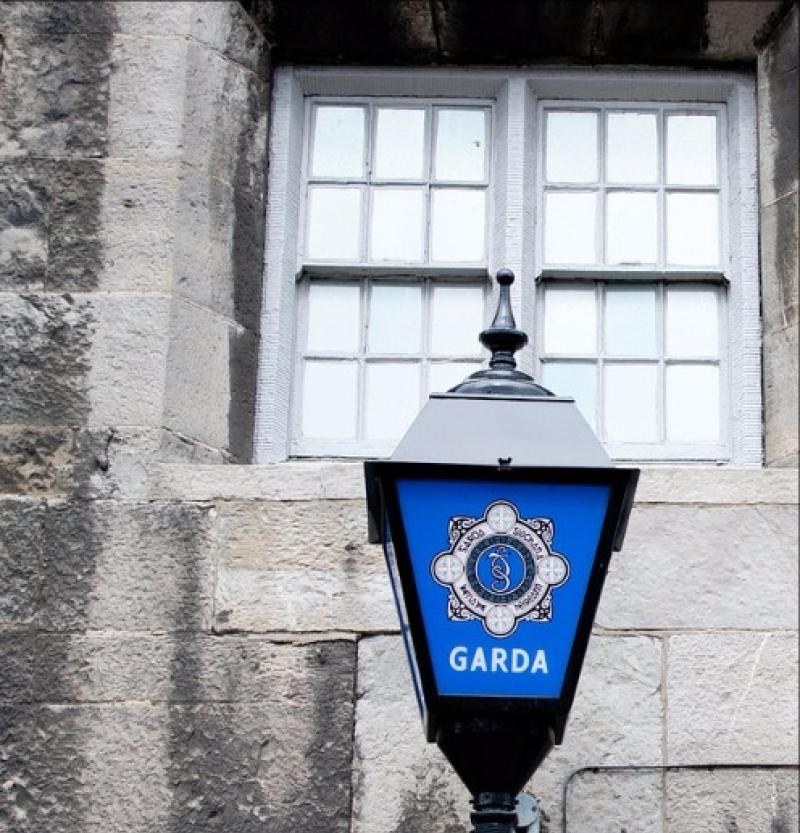 A local TD has called for extra Garda resources for the county as members are working more and more overtime.

Fianna Fáil's Bobby Aylward says that when you have crime sprees; overtime has to be given, but it is spiraling out of control and Garda numbers nationally must be brought up to 15,000.

Members of the Kilkenny/Carlow division have worked around the clock in recent months to tackle crime and implement anti-burglary operations.

Deputy Aylward said: “Gardaí should be paid a better wage and overtime paid in special circumstances.

“There have been great results from them [the operations] but every time there is overtime the taxpayers pay for it.

“I'm not condemning overtime where it has to be paid. Gardaí do not have a 9-5 job, the police force has to be brought up to 15,000 people.

“We need enough gardaí to build up the police force so that things fall under normal duty. Extra Garda numbers will reduce overtime costs.”

His comments were in reaction to figures which revealed overtime payments in Carlow/Kilkenny increased by 100% last year.

Almost €1.5 million was paid out in overtime payments to gardaí of all ranks in the Carlow/Kilkenny policing division last year as gardaí worked more hours to tackle crime.

Following a Freedom of Information request by the Kilkenny People, gardaí said police led operations required the deployment of extra resources on overtime.

An Garda Síochana says this includes the implementation of anti-crime and anti-burglary initiatives Operation Anvil and Operation Thor.

Over €700,000 has been paid out in overtime payments to gardaí of all ranks in the Carlow/Kilkenny policing division up until April of this year.

As gardaí have felt the effects of cuts and a moratorium on recruitment during the recession – a ban which only lifted in 2014 – overtime has steadily increased in Carlow/Kilkenny over the last three and a half years.

In 2014, the division's overtime bill was almost €500,000 but last year it had risen to over €1,426,422 for payments across all ranks. Garda divisions do not necessarily align with county borders with some comprising more than one county such as

Carlow/Kilkenny and the overtime figures are on a divisional basis. An Garda Siocahana said: “The nature of Garda work and the requirement that the Garda authorities respond, in some cases at short notice, to immediate policing demands means that there is a necessity to incur overtime expenses to ensure effective policing.

“Accordingly, there will always be a need for a certain level of overtime to allow An Garda Síochana flexibility when responding to circumstances that require additional resources for specific operations.

“These additional resources will have to be over and above those available from gardaí on rostered duty thus ensuring the continuation of normal policing duties unabated.”

They added: “In addition a number of police led operations, in various years, required the deployment of extra resources on overtime.

"This includes the implementation of anti-crime and anti-burglary initiatives Operation Anvil and Operation Thor.

“Similarly non-crime related events and events organised by interest groups within the general public can require overtime to police effectively as additional gardaí may need to be deployed to ensure public safety.”

As of June 30 there were 311 gardaí of all ranks in the Carlow/Kilkenny District – which includes one chief superintendent and one assistant commissioner.