KIL-Fest: The festival's inaugural event is on Friday as part of Culture Night 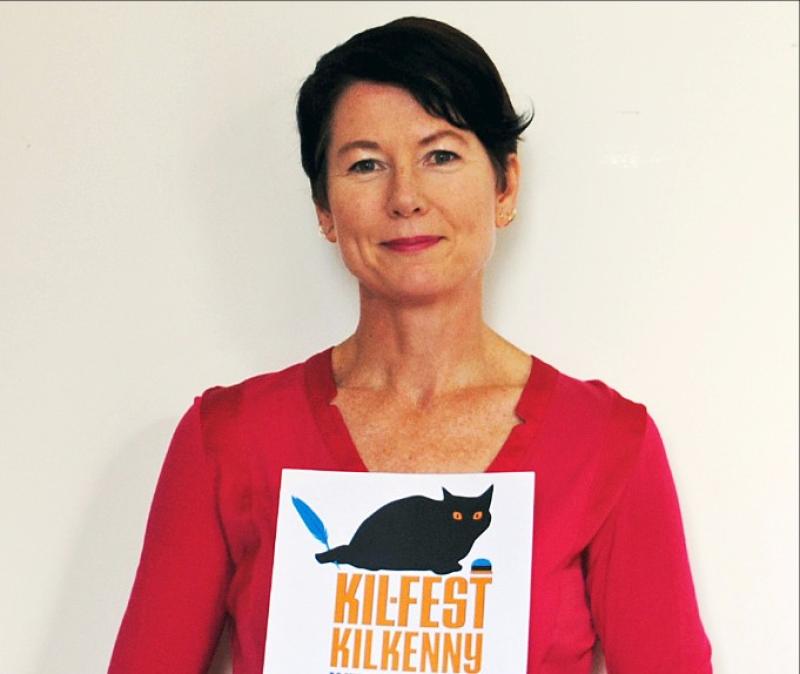 Kilkenny is about to acquire a brand new festival, one which its creators feel is such an obvious choice that they were surprised it hadn’t been done before.
And they are Cathy Hogan, former box office manager of several Irish festivals, now Company Administrator of Barnstorm Theatre and Trish Duffe who held a number of roles with festivals such as the Kilkenny Arts Festival, Galway Arts Festival and Kilkenomics.
“By creating a literary festival in the medieval city, we feel we’re filling one of the last gaps in Kilkenny’s brimming annual festival calendar,” Cathy said.
With their combined love of literature, their experience of working on Kilkenny festivals since the nineties, and Trish’s current management of Rothe House, they pulled their resources together to launch KIL-Fest.
The duo have been inspired by excellence while attending festivals over the years, and from working with Richard Cooke on the first Cat Laughs, to attending the Wexford Literary Festival earlier this year in the restored Enniscorthy Castle.
“As we sipped gin cocktails from vintage teacups in the stunning castle in Enniscorthy, Trish and I knew we would set up a literary festival in our hometown. I got to work immediately by begging favours from talented friends like our logo designer, Mercedes de Alba, who I had met while studying writing in Andalusia in 2010.'
The festival's inaugural event is on Friday as part of Culture Night. They have partnered with Liz Walsh of Stone House Books on Kieran Street, to bring two quality Irish writers, Karina Tynan, a storyteller, blogger and re-teller of Irish myths; and Martine Madden, the author of the unforgettable Anyush, which is 'meticulously researched and moving).

To celebrate KIL-Fest, Liz is offering a discount of 10% on Anyush, available from her bookshop or in Rothe House on Culture Night.