Exclusive: Kilkenny's illegal dumping complaints increased by 250% between 2014 and 2015

Fourteen littering complaints were made every week in Kilkenny last year with 128 incidents of illegal dumping across the whole twelve months - an almost 80% increase on 2014. 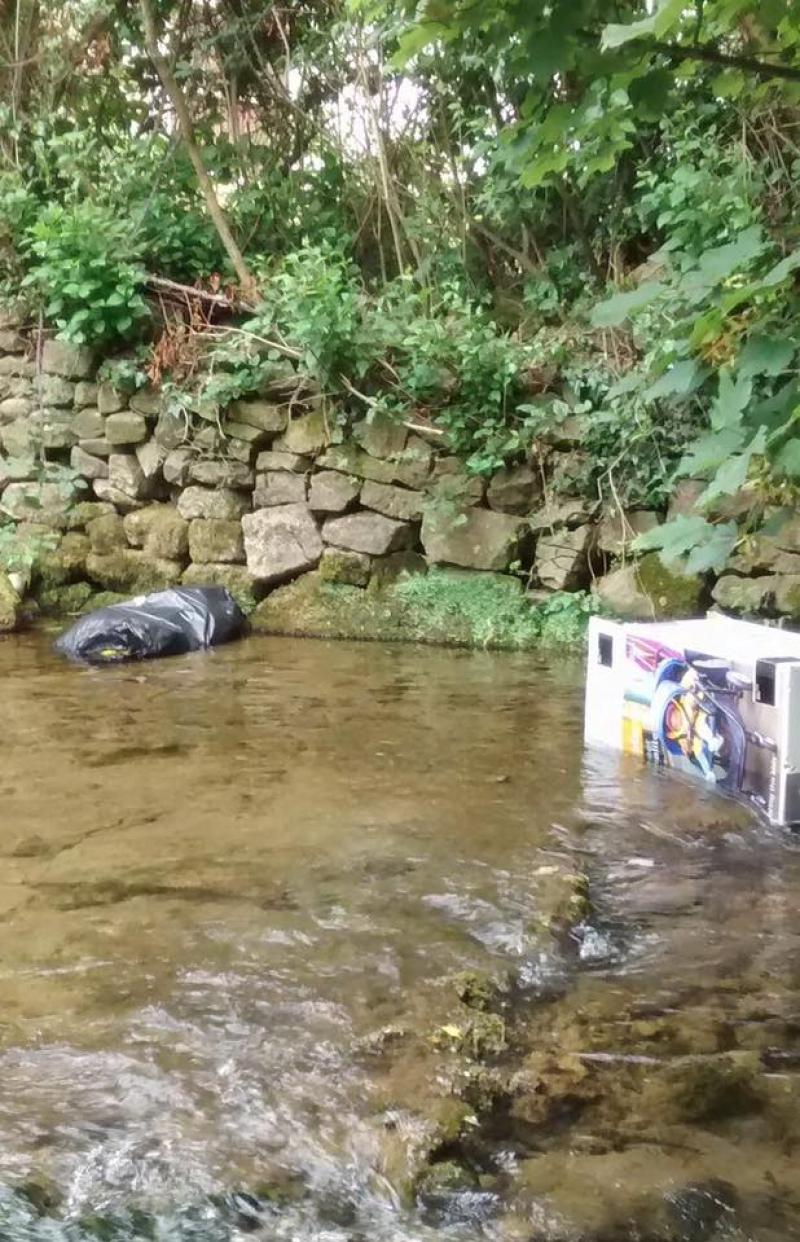 Fourteen littering complaints were made every week in Kilkenny last year with 128 incidents of illegal dumping across the whole twelve months - an almost 80% increase on 2014.

The county’s litter blackspots however remain a mystery as Kilkenny County Council “does not have a breakdown of precise locations where illegal dumping and littering” takes place.

Fianna Fáil Councillor, Andrew McGuinness, says illegal dumping is a big issue in Kilkenny and there “certainly are black spots”.

He says Kilkenny County Council “must produce a full and transparent report identifying the problem areas and make them public”.

Details of complaints received in Kilkenny were obtained following a Freedom of Information request and saw the complaints broken down into six categories across 2014, 2015 and 2016.

There were 72 complaints in 2014 and the following year this had jumped to 252. Last year there were 128 complaints around illegal dumping – which was an almost 80% increase on 2014.

There have been 139 complaints about water/wastewater between 2014 and 2016 with 91 air/odour issues in Kilkenny.

Noise complaints stood at 33 over the three years to 2016 and illegal dumping line complaints came to 54 across the 36 months.

However last year’s figure for complaints was less than 2015’s when there were 1,021 complaints made in Kilkenny.

Cllr McGuinness said: “I would have submitted a number of complaints myself on behalf of residents.
“I believe that highlighting these areas and the negative impact illegal dumping has, would help to make it difficult for people who continue to flaunt the law.

“Use of the mobile CCTV unit must also be maximised in order to catch people in the act and issue fines.”

He added: “One problem area which I highlighted on numerous occasions is St Kieran’s Cemetery. Mounds of household rubbish had to be removed after continuous illegal dumping. Our litter wardens do a fantastic job with the limited resources available to them.

“We must ensure that they have the necessary resources to combat a growing problem and we need to work together with communities and groups like Keep Kilkenny Beautiful to tackle this issue head on.”

The council says pollution incidents, illegal dumping and complaints about general environmental pollution matters should be reported in the first instance to the local authority.

Members of the public can call the Kilkenny County Council Environment Section on: 056-7794470.