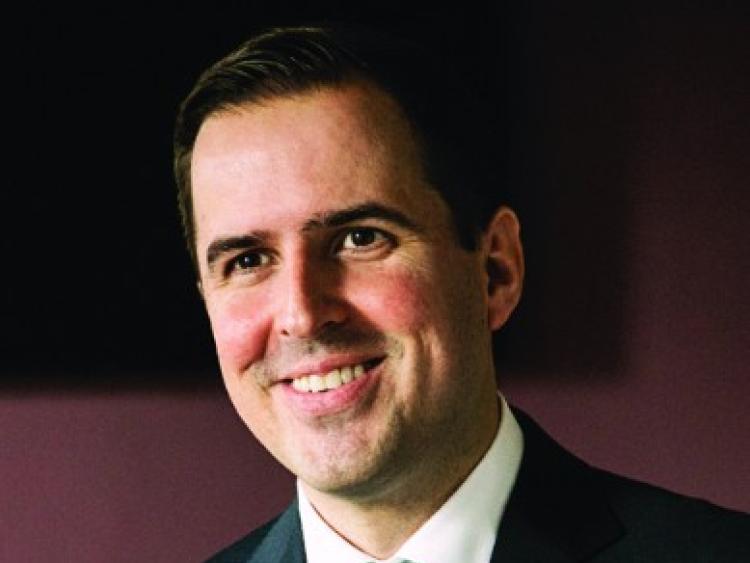 The chief executive of the Industrial Development Agency says Kilkenny has two Institute of Technologies which is delivering a “flow of skills” after a local TD expressed concern the county was disadvantaged in terms of job creation by its lack of a third level institution.

Fianna Fáil TD, Bobby Aylward, asked at a recent meeting of the Public Accounts Committee if Kilkenny is at a disadvantage in the South-East because it does not have a university.

He said: “We have two Institutes of Technology but a lot of our graduates are going to Dublin, Limerick, Cork and Galway.

“Are IDA Ireland’s businesses following graduates to where they are being educated?

“Do we miss out? We are behind as far as job creation is concerned.”

Chief executive of the IDA, Martin Shanahan, said: “On the question of the institutes, skills are hugely important.

“My own belief is that it is the quality of the graduates and what happens in institutions that counts, rather than what they are called.

“That is not to say that Institutes of Technology should not aspire to become or to be called universities.

“Massachusetts Institute of Technology, MIT, is not disadvantaged by the fact that it does not have ‘university’ in its title.”

Deputy Aylward asked: “So we are losing out in the South-East because we do not have those graduates being educated in the region.”

Mr Shanahan replied: “The Deputy also has two institutes of technology, however, which are producing good graduates, I believe. There is the flow of skills.”

His comments come after the South-East Economic Monitor report published earlier this year looked at the region’s capacity for higher education and found it severely wanting.

The report sated that there is a “very pronounced deficit in regional higher education capacity in the South-East”.

Deputy Aylward says Kilkenny and Carlow seem to be behind in terms of job creation and called on more investment in the South-East region as it has the connectivity and infrastructure.

He said: “We can all nitpick about business but counties Kilkenny and Carlow seem to be behind in terms of jobs created.

“Talking personally, in the figures I see 802 for Carlow and 762 for Kilkenny.

“We seem to be the poor relation there.”