Monies raised by youngsters will be donated to Temple Street Hospital 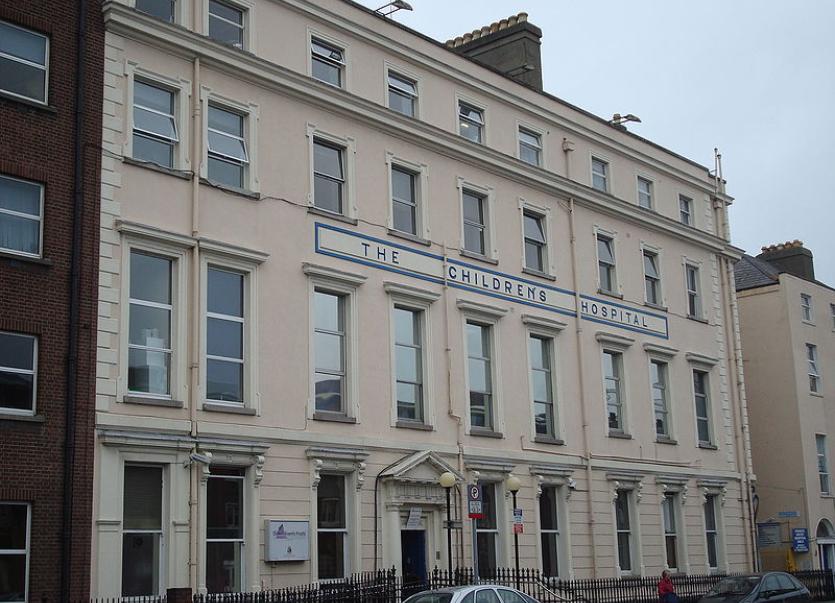 The pupils at Scoil Ruadhain National School in Tullaroan are doing trojan fundraising in recent weeks.

The youngsters raised €560 from a Halloween disco in aid of Temple Street Hospital.

Furthermore the big-hearted pupils have also organised a Christmas Shoe Box Appeal and 88 boxes have been donated which will be sent to children living in poverty in parts of the developing world.

The Parents Association would like to thank everyone who supported these ventures and the Board of Management would also like to thank the board of the Lory Meagher heritage centre whose generous donation was used to pay for the walking track in the school.