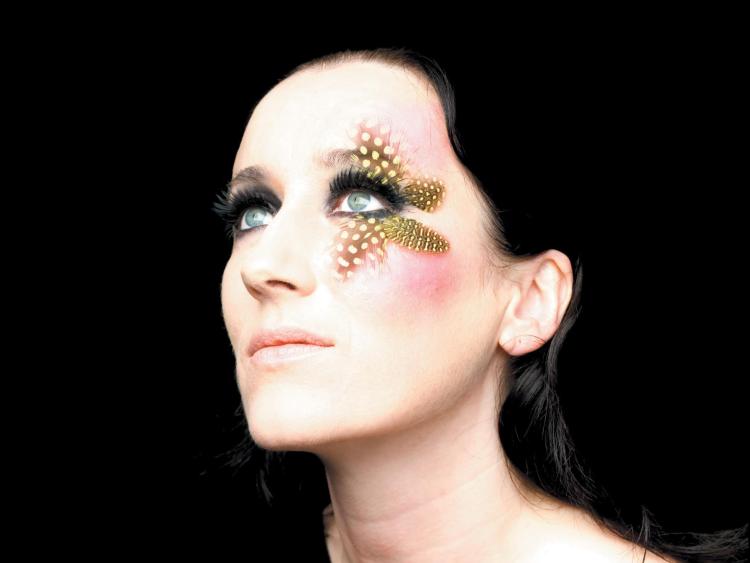 Acclaimed singer and actor Maria Doyle Kennedy will perform at The Set Theatre, Kilkenny on Saturday, January 20.  She has spent the past five years wandering the globe with her family preparing songs for the new album and performing constantly as well as filming cult TV show Orphan Black. The new album is to be released in Sept 2017 on her own label Mermaid Records.

Maria has just collaborated with Feist & Jarvis Cocker on a video for the song Century from Feist's new album. The project was a crazy mashup of Westside story and Thriller and featured Maria & Feist as dance-off gang leaders.

Maria writes and performs with husband Kieran Kennedy and along with the new album they have also completed their first short film A Different Kind Of Day written and directed by Maria, produced and scored by Kieran. They also raise 4 children together.