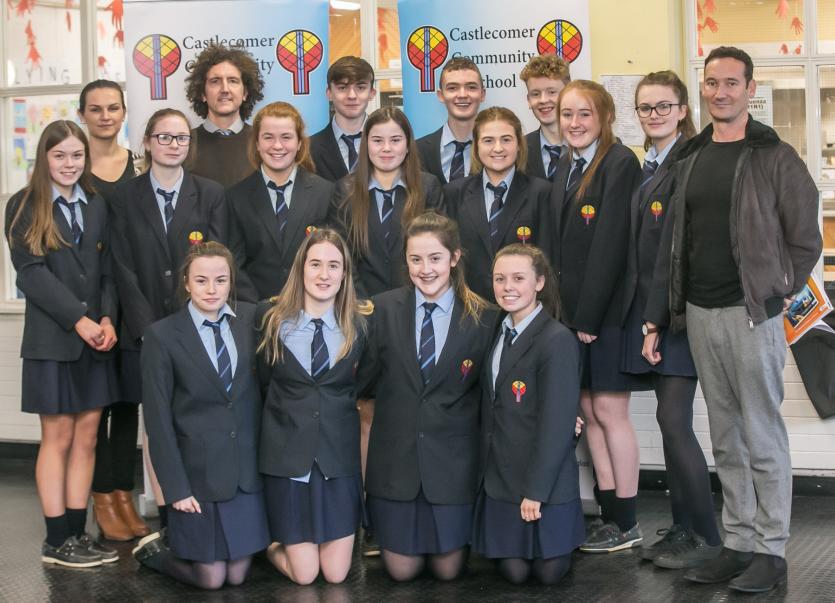 Fourteen projects from Kilkenny schools have made it to the finals of the BT Young Scientist and Technology competition, which gets under way today at the RDS in Dublin.

One group from CBS Kilkenny investigated the effects of foam rolling on the sprint speed of active male teenagers, while another group from the same school has looked at the attitudes of primary school students toward recycling, and how that changes as they transition to second-level.

Castlecomer Community School entered five projects. One group looked at the effects of wearing incorrect footwear, while another investigated why sports players don’t wear gumshields and the problems associated with them. 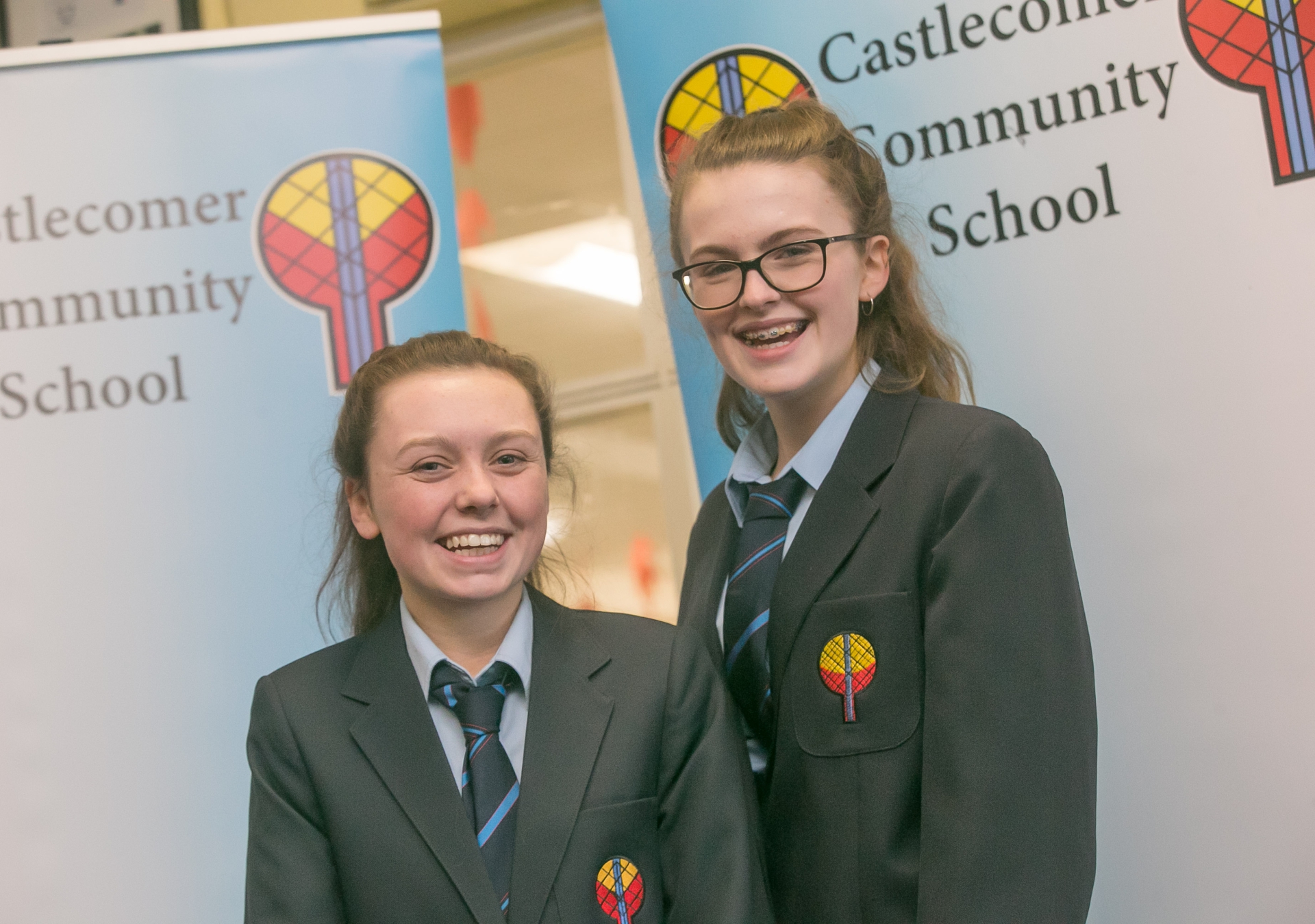 Other students looked at the reasons some girls exit sport at an early age, while one group examined how social media influences some parents’ decision on whether their daughter should receive the HPV vaccine or not. The final group from the north Kilkenny school examined whether bats use woodpecker holes to roost.

Students from Loreto entered a project seeking to establish whether junior elite athletes require ‘Smartwatches’ to enable them to perform better or instead learn to run to certain intensities, while another group’s project was titled ‘The Dire

Disadvantages to a Celebrity Smile’, looking at the relationship between orthodontic treatment and the central nervous system.

A group from the same school entered a project called ‘‘The Diversity Challenge — Women in Business Leadership’, while another carried out an experiment to investigate the responses of primary school children to different teaching methods and to generate a standardised statistic-based on the results.

Students from Coláiste Pobail Osraí have entered a project which investigates the use of smell as a memory aid in preparation for exams.

Nationally, more than 2,000 student projects were submitted to this year’s BT Young Scientist & Technology Exhibition, and over 550 projects will be exhibited at the annual fair. The event runs from today until Saturday, January 13.