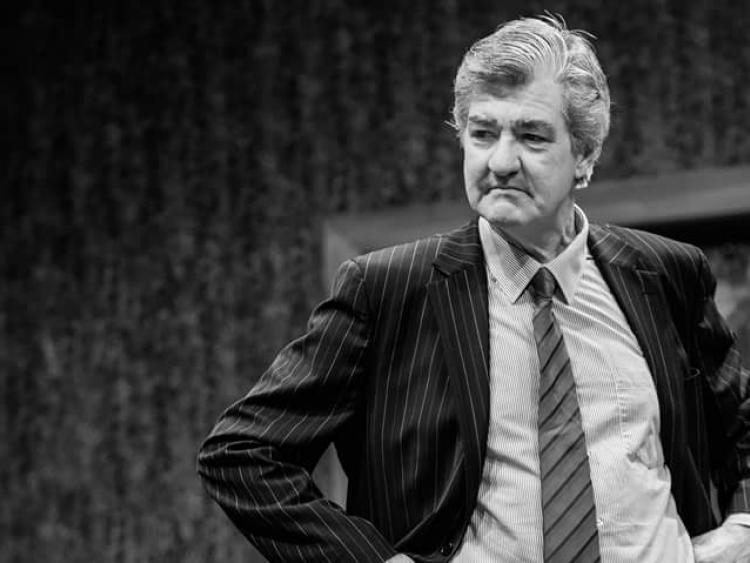 Yesterday evening the curtain came down on the magnificent Watergate Theatre career of manager, Ger Cody.

The man who is synonymous with drama in Kilkenny was in charge of the city's municipal theatre since it opened in 1993 and did a splendid job.

Tributes to him have poured in on social media and the 60-year-old leaves behind nothing but good, happy memories.

He put his heart and soul into the job and was rewarded with the loyalty of theatre folk everywhere. One of his greatest admirers, the late John B Keane, once described Ger as the beating heart of the city's artistic community and a man utterly committed to helping others.