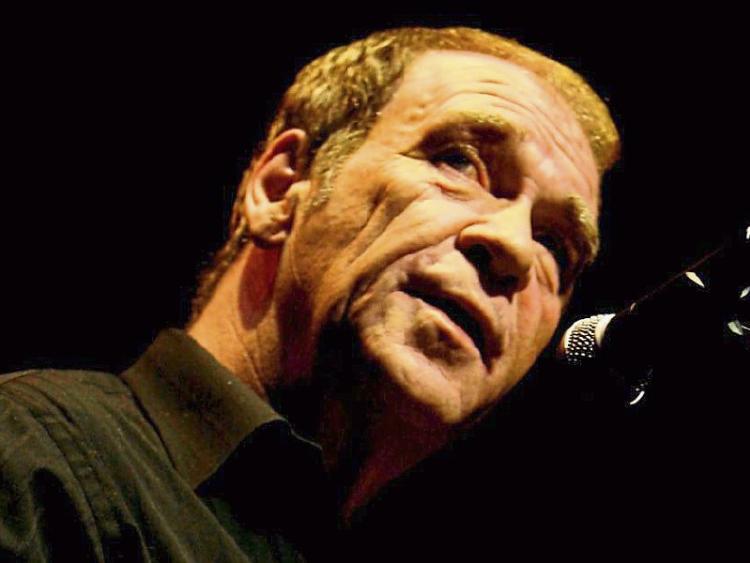 Magical musician and singer, Finfar Furey will be the headline act in this year's Kilkenny Tradfest

It will be the sweet 16th of March as one of Ireland’s legendary musicians and singers, Finbar Furey takes to the stage in St. Canice’s Cathedral to headline this year’s sixth Kilkenny Tradfest and St. Patrick’s holiday weekend.
The Dublin-born uilleann piper and singer is taking in Kilkenny as part of what he says may be his final major tour in what should prove to be one of the musical highlights of the year.
He will be joined on the festival programme by other luminaries of the traditional and musical scene including Scullion, Máirtín O’Connor, Donal Lunny and Belfast man Brian Kennedy.
The festival will also be a tribute to the recently deceased Willie Meighan, who played a central role in the festival getting off the ground and whose powerhouse store, Rollercoaster Records will once again be the main local sales point for the festival tickets which are now on sale.
Festival Chairperson, Malcolm Noonan said honouring Willie’s legacy in prioritising live music would be this year’s top priority.
“Willie spent most of his working life promoting the best of music.
“We have followed his ethos from the start of this festival and thought big in terms of the standard of musicians and quality of events we provide.
“We are now the main spring festival in the South East and we are delighted that both traditional music followers and the musicians are keen to come back.
“We will celebrate Willie’s legacy with two seisiúin móra during the festival with live performances by Scullion and South-East powerhouse group Caladh Nua, followed by a Trad disco, a fairly new concept which we hope will get young and older music fans flocking to Kyteler’s.”
Festival Manager, Marian Flannery praised the involvement of the local publicans and the sponsorship of Bulmers for their continuing support.
“We are hugely conscious of the great musicians who live and play here in Kilkenny and You will get to hear many of these on the Bulmers Trad Trail.
“We are also emphasising the need to develop our local musical legacy with a Monday of musical learning as Máirtín O’ Connor, Donal Lunny, our own Jeremy Hickey and Zoe Conway lead musical master classes and Kilkenny gets a taste of the current revival of sean-nós dancing with Dubliner Sibéal Davitt leading the stepping out.
“This is going to be a wonderful weekend of craic, ceol and a bit of ól agus ithe thrown in too.
“We look forward to highlighting Kilkenny as the cultural capital of Ireland and having another top-quality weekend in the Marble City.”