Kilkenny made film will tackle suicide - Your help is needed 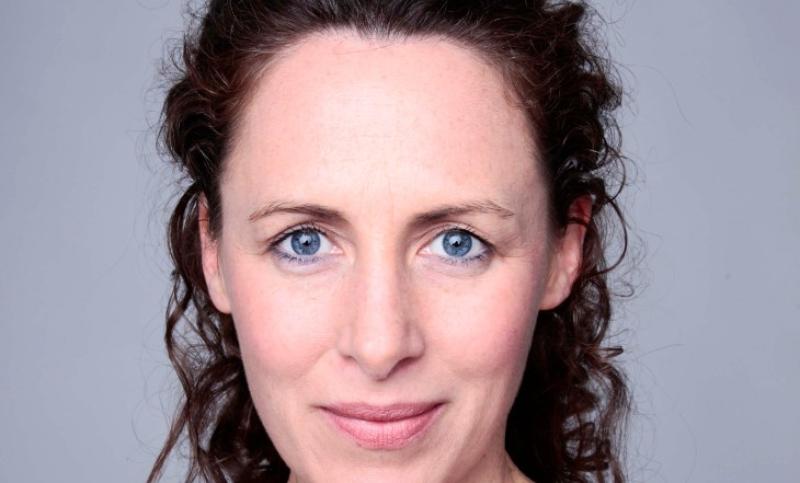 A hugely important Kilkenny film which will be shot exclusively in the city next April needs your help.
This Day is a short feature from the award winning, Pat Kenny which will deal with suicide and the profound impact it has.
Well known Kilkenny actress, Paula Drohan is heavily involved in the production.
One of the main parts in the short film is played by famed Kilkenny actress, Muireann Ryan.
With a budget of €80,000 it is being crowdfunded and you can help. Details are at the end of the article.
This Day is the story of Steve Nugent, a husband and father of three, taxi driver, who intends to die by his own hand within 36 hours.
An intervention of sorts crashes into his life and Steve can’t be quite sure if it’s real, imagined or extraordinary.
Pat Kenny has done extensive research on the subject with groups like the Samaritans and said that he thinks, you first deal with the crisis, try to find out what's causing it, getting to the source of what is the reason so many people take their own lives.
Pat explained that the impact that one suicide has on a family and friends is difficult to imagine.
“A shock-wave of anguish and guilt reverberates and then all too often followed by silence,” he said.
“The majority of those affected, especially close family members and friends carry their pain in this silence often believing that their trauma is theirs to bear alone. And for many, the question of why remains.
“Every case is different, yet there are notable similarities. As you tune into the discourse on the subject of suicide, pretty soon you notice that all the effort, raising awareness, removing stigma, fundraising, pressuring government to allocate more resources, is concentrated at the crisis stage,” he said.
“With resources scarce, it’s understandable that concentration of effort is in crisis mode, ” Pat said.
“When you ask, what is leading to the mental health issues in the first place, answers come back like, it’s different for everybody and everybody’s life is stressful these days”.
“While that’s true, shouldn’t we also drill down and pick apart why so many people are developing mental health issues? If we need to fix a problem, we first need to understand it. Making a film opens a brief window of opportunity to bring a different view,” he said.
Read more on the film’s website: www.thisdayfilm.com where you will find the link to the Crowdfunding campaign. “Looking forward to your support,” Pat said.