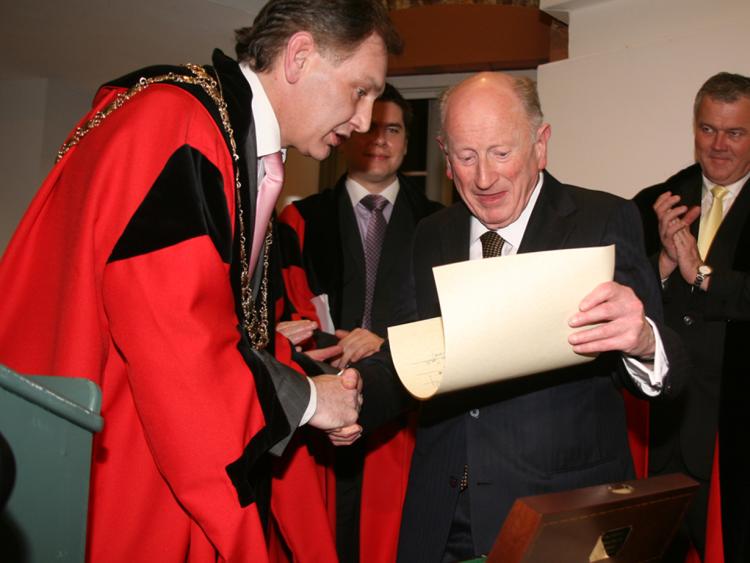 The 81-year-old had been suffering from Parkinson's Disease.

He was first elected to the Dail in 1961 and served there until his retirement in 2007.

He had an impeccable record of public service and was held in high esteem by everyone in Kilkenny.