'You’d swear you were talking to Irish people', says Kilkenny councillor as Newfoundlanders on the way 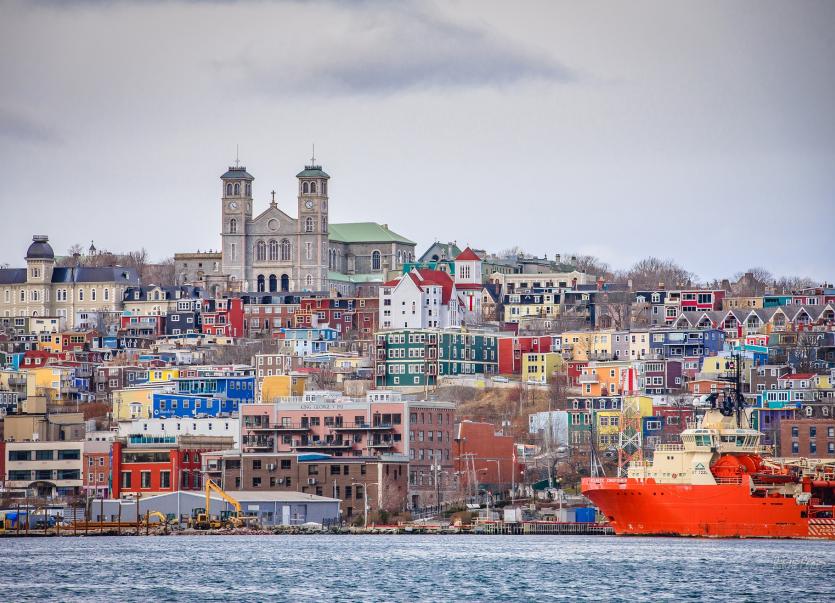 Plans are afoot to hold one of the three modules of the Ireland Newfoundland Gathering in South Kilkenny in August 2018 and people are being asked to get involved.

This is the 13th year of the festival which brings together people from South-East Ireland and from the Canadian province of Newfoundland, described by diaspora chronicler, Tim Pat Coogan, as “the most Irish place in the world outside Ireland”.

At a recent meeting of Piltown Municipal District, Labour Cllr Tomás Breathnach provided an update on the festival preparations.

He said it was decided at a public meeting held in the Community Centre, Mooncoin on February 1 that a working group with representatives of the three parishes of Mooncoin, Mullinavat and Kilmacow would be established for the festival.

Cllr Pat Dunphy said they will be looking for some funding from the festivals grant to help out with organising events across the three days of the festival in Kilkenny.

He said: “There are half a million people in Newfoundland. I couldn’t believe the accent. You’d swear to God you were talking to Irish people.” Cllr Eamon Aylward said it is a great project and will “only benefit the South Kilkenny area”.

Meanwhile Cllr Fidelis Doherty said it is a good initiatve and said well done to Cllr Dunphy and Cllr Breathnach for their work.

A draft programme for events in South Kilkenny over the three days – which is most likely to be amended in parts – includes music nights and a walking tour to embrace St. Canice’s Cathedral, Medieval Mile Museum, Rothe House and Gardens.

The annual festival takes place in 3 modules, with the visitors spending 3 nights in each of 3 locations.

For 2018, it is proposed that these are to be Myshall/Ballon, Carlow; Mooncoin/ Kilmacow/Mullinavat, Kilkenny from August 20 to August 23 and Dunhill, Waterford.

The next meeting to make preparations for the festival will be held in the Community Centre, Mooncoin at 8.00pm on Thursday, February 15. All are welcome to attend.

Kilkenny was the biggest source of migrants to Newfoundland, concentrated in the period 1760-1830.

Settlement in isolated coastal outports meant that they preserved their Irish culture, heritage and even physical appearance - and their attachment to Ireland.