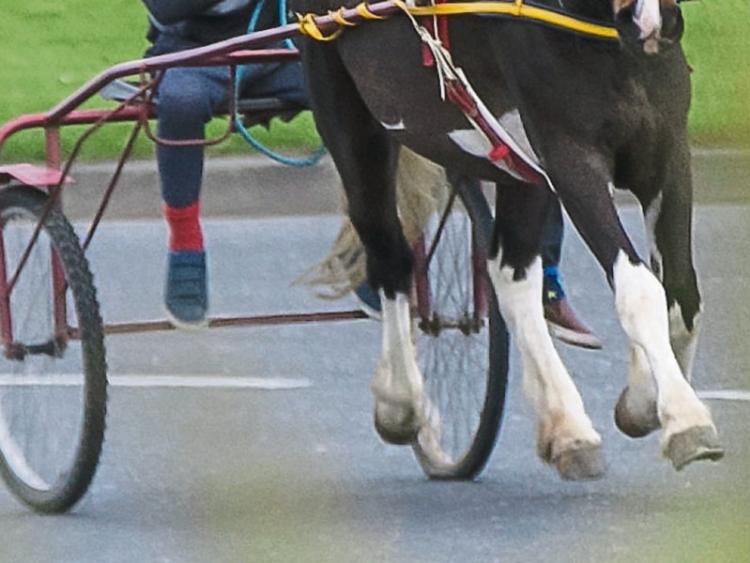 Kilkenny County Council is to liaise with the Gardaí to explore the idea of creating ‘horse-free zones’ in the city and county, following a Notice of Motion agreed by councillors on Monday.

The Notice of Motion, which was brought by Cllr Andrew McGuinness, also includes a provision for exemptions for special occasions such as funerals and weddings, and uses such as Garda horse patrols. It was seconded by Cllr David Kennedy.

Council director of services Sean McKeown said he had spoken to Garda Chief Superintendent Dominic Hayes, and also obtained legal advice on the matter. He said new by-laws would have to be drafted to exclude horses from certain areas. The legal advice is to start with specific areas where there have been problems.

“We wouldn't be talking about the whole city. It would start with a street or streets,” he said.

Speaking to the Kilkenny People following the meeting, Cllr McGuinness said he was delighted his proposal was passed.

“I believe, if done properly, this can be a very productive response to a horrible issue that will help end animal cruelty and road dangers associated with sulky racing and the uncontrolled and cruel ways we have seen horses used in Kilkenny,” he said.

“The response I received from council executive was very positive. They have already been in discussions with the Chief Superintendent and will start off banning horses from a number of streets/areas/ roads that have been problematic in the past.

“Hopefully, this will make it easier for the guards to put an end to the animal cruelty and dangers on our roads associated with sulky racing and horse related issues.

“While I understand how difficult it is to enforce our sulky racing by-laws, I believe this will equip the guards with the necessary laws to help deal with an issue that has plagued Kilkenny for considerable time. This will be done in conjunction with the guards to make sure that it is absolutely enforceable and effective.

“Either way, this is about not giving up and continuing to fight an issue until we have a positive result. This is a huge step in the right direction."

Mr McKeown is now to further liaise with Gardai with a view to drafting the new by-laws.

Wording of the Notice of Motion: 'That Kilkenny County Council liaise with the Gardai to explore the idea of creating Horse Free Zones in the City & County and introduce a system of exemptions for special occasions such as funerals and weddings and necessary uses such as Garda Horse Patrols etc. This can be done within our existing bye laws'.