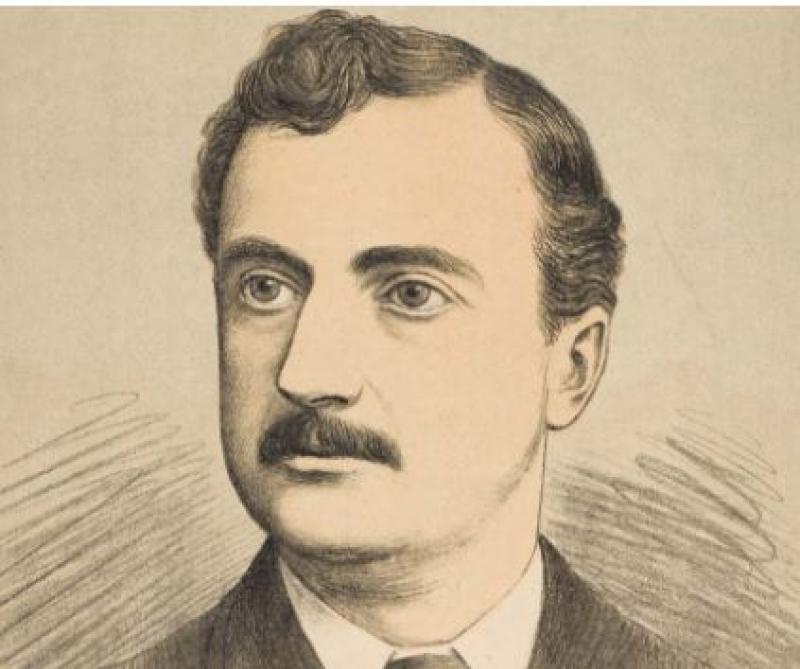 The Home Rule Club on John’s Quay, Kilkenny is commemorating the John Redmond Centenary with a reappraisal of his life and times by Dermot Meleady, Redmond’s acclaimed biographer, on Wednesday 28 March at 8 pm.

The venue is particularly fitting as the Kilkenny Home Rule Club (HRC), founded in 1894, is the last such club in Ireland.
And of course, Redmond was responsible as an Irish nationalist Member of the British Parliament who achieved the passing of an act in 1914 that granted 'Home Rule' - a devolved parliament to Ireland.
At the height of the fight for independence, every county town had a similar gathering place, like the home Rule Club for nationalists.
Born in Wexford and MP for Waterford, Redmond (1856-1918) was leader of the Irish Parliamentary Party (also known as the Home Rule Party) from the Parnellite split in 1900 until his death in March 1918.
Redmond’s signature achievement was the enactment of the third Home Rule Act in 1914 but its provisions were delayed until the end of the Great War.
He was a personal friend and colleague of Pat O’ Brien, the Parnellite MP for Kilkenny and chief whip of the Party and both men enjoyed the support of the Parnellite Kilkenny People.
During O’Brien’s final illness in 1917, Redmond invited him to stay at his Wicklow house.
Redmond encouraged army recruitment in the Great War and, in a major speech in Kilkenny in October 1914, described the Eoin MacNeill Volunteers, his anti-war opponents, as ‘cranks and mischief-makers, lurking in dark corners, to endeavor to stab us and trip us up in our work’.
The Kilkenny Monitor at this time described Redmond as ‘phenomenal’.
Meleady’s comprehensive and authoritative two volume biography, the first to be published in 80 years, has been widely cited in the history of these tumultuous times.
The Kilkenny HRC intends to host a series of historical reappraisals for the Decade of Centenaries.