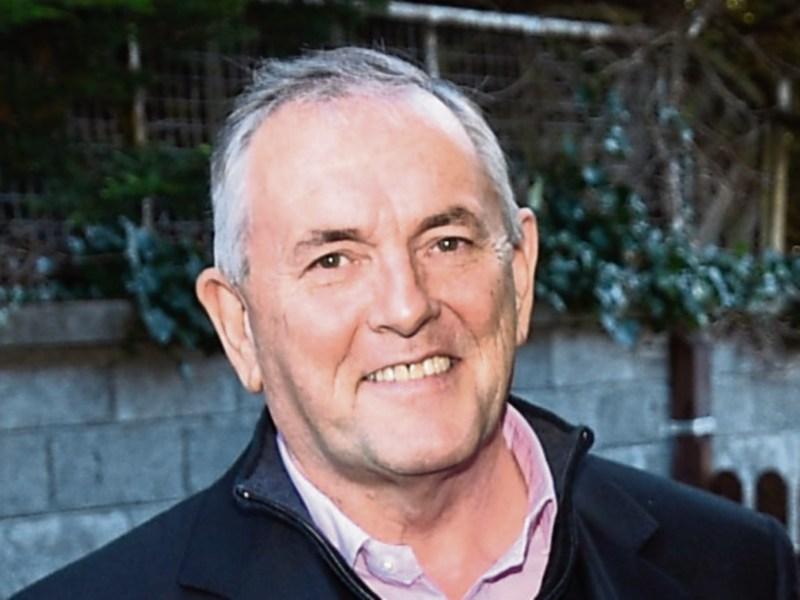 All over the country there are huge gaps in the mental health service that is delivered at community level, Fianna Fáil Deputy John McGuinness told the Dáil.

This is further damaging the health of those who are out in the community but have very little support, he said.

“I meet them regularly in Kilkenny and Carlow and I am sure there are Deputies in this House who also engage with the services in terms of how clients and patients are supported,” he said.

“The time has come for a significant move to be made in the context of funding. We need to examine where ‘A Vision for Change’ is at. Demand on services is great but the service is simply not there for some people. I have witnessed individuals in distress and deeply depressed and upset over something that has happened in their lives but who cannot access the service. Someone in such a high level of distress needs immediate attention and care but they are told they cannot see a counsellor for six months.”

In Kilkenny, Deputy McGuinness said the Teac Tom voluntary service is funded by people shaking buckets. It deals with referrals from the HSE as well as other referrals from GPs, or just people who turn up to request immediate support.

“They can deliver immediate access to a counsellor for an individual but the HSE cannot do it,” he said. “The HSE tells us there is a wait of several months for such a service but the HSE refers people in distress to Teac Tom. When Teac Tom sought funding from the HSE, however, it was told there was no money in the budget, yet the HSE itself uses the service. Something has to be done to bring private operators, which are delivering a decent service, under the HSE or to allow them to work with the HSE. Their service is far more flexible than what the HSE can offer and maybe it is now time to fund them adequately so that they can pick up the slack when the HSE cannot deliver.”

A discretionary medical card should be provided to anyone with a terminal or chronic illness, Fianna Fáil Deputy Jennifer Murnane O’Connor told the Upper House.

“It should be a straightforward matter to claim expenses which should be reimbursed without quibble,” she said. “Counsellors, childcare services and transportation should be made available to these families without obstacle. A simple request for services should be made and granted in the same conversation.”

Senator Murnane O’Connor said she does not want to read that months down the line, families involved in the cervical cancer screening scandal are still waiting for receipts to be cleared. “I suggest these families' names be put on a VIP list circulated to all services,” she said.

“If they make a call for a taxi at night or for a nurse, a service should be provided straight away. The last thing anyone with a terminal illness needs to be doing is checking receipts and collecting dates and times. I encourage a debate on the introduction of care teams for all families suffering at this time.

He said he understood that the World Health Organization recommends six rheumatologists for a population of 4.7 million but in Ireland, there are only have two. “The Irish Children's Arthritis Network is a volunteer charity supporting children who are living with juvenile idiopathic arthritis and their families in Ireland,” he said.

“The charity informs me there were 793 children waiting to see a consultant rheumatologist as 2017 drew to a close. It also revealed that the national average waiting time in 2014 was 125 days, which had increased by 2016 to 169 days.

"I understand that some children have had to wait for up to three years for service. By international averages we should have six rheumatologists for 4.7 million, but we only have two. We should have at least six.”

In reply Taoiseach Leo Varadkar said there are currently two consultant rheumatologists who care for children with juvenile chronic arthritis, rheumatoid arthritis and similar conditions. “They have been relieved of their duties to look after adult patients in order that they can now concentrate full-time on paediatric patients,” he said.

“The Deputy is quite correct. The international guidelines suggest that we should have six full-time consultant paediatric rheumatologists. We now only have two. It is intended as part of the HSE service plan for next year to approve the appointment of a third and then move on from there. We will not get four in a year, unfortunately.”