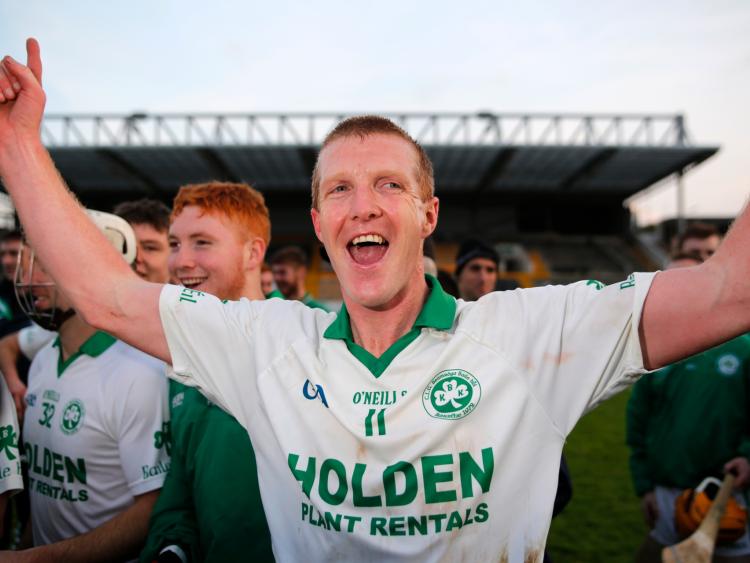 The Ballyhale Shamrocks club is home to Henry Shefflin

Flood relief proposals for Kilkenny - affecting six towns across the county - have been passed by Kilkenny County Council with an amendment.

A full meeting of the local authority on Monday saw a heated debate on the proposals.

Shouts of “scaremongering” from Fianna Fáil’s Peter ‘Chap’ Cleere and calls from Cllr Matt Doran (FF) to “not get parochial” were directed towards Sinn Fein’s David Kennedy.

He hit back and said “all politics is local” and that he would represent his parish of Ballyhale.

The row erupted over the wording of an amendment to the scheme with the outline designs proposed for Ballyhale and Inistioge getting particular mention in the debate as the works as proposed will affect the “sacred land” of the local GAA clubs as Cllr Doran called them.

On behalf of the Fianna Fáil group, he tabled an amendment that recommended the adoption of the plans “but only with full consultation and agreement with affected communities, public and all groups and organisations”.

Cllr Kennedy wished to have an amendment that expressly mentioned the works do “not go through Ballyhale hurling field”.

For more on this story, pick up this week's Kilkenny People.