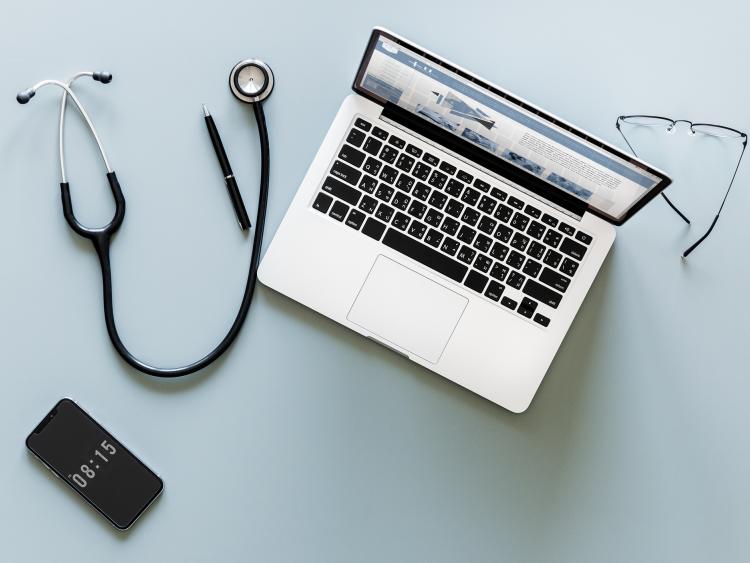 Five months on after they first agreed to write to him, local councillors have been told there is still no 'satisfactory' response from  Minister for Health Simon Harris with regard to arranging a meeting on cardiac care in the south-east.

The members of the Piltown Municipal District agreed at their February monthly meeting to write to Minister Harris seeking for him to meet with the region’s elected representatives on the issue.

Two months ago, in early May, councillors expressed frustration with the lack of a response from the Minister over their proposal. They asked senior executive officer Brian Tyrrell to keep up his efforts to arrange this.

On Wednesday, at their July meeting, Cllr Tomás Breathnach (Lab) asked if they had heard anything since.

"I was on to them three times in the intervening month both by telephone and email, and I haven't had what I would call a 'satisfactory' response."

Cllr Pat Dunphy (FG) said it was 'not good enough'. Cllr Breathnach asked that Mr Tyrrell make contact again to formally express 'huge disappointment' that the members were not getting a response.