'Does it have an impact on the long-term viability of the road?' asks councillor 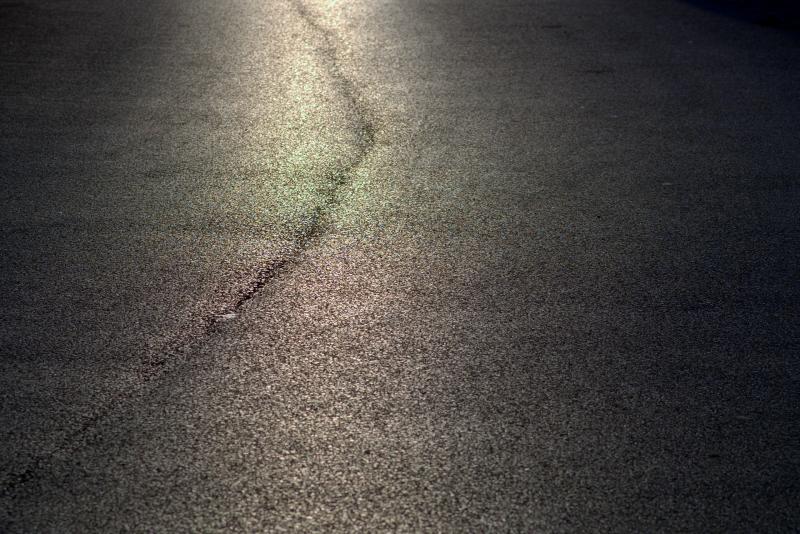 File Pic: Roads are getting to very high temperatures in the good weather

Persistent hot temperatures could have some potential impact on the skid resistance of roads, and council staff are keeping an eye on it, according to the area engineer for the Piltown Municipal District.

However, the more significant and obvious effects are being felt by the roads staff themselves, who are having to work in hot sun on hot roads.

At the July meeting of the Piltown Municipal District, Cllr Eamon Aylward said some roads had tar coming to the top and was nearly 'bubbling'.

"What impact - does it have an impact on the long-term viability of the road?" he asked.

Area engineer Ian Gardiner said what Cllr Aylward was describing was a bit of 'fattening' of the road because the bitumen was rising with the heat. He said a potential long-term impact was that it could reduce the skid resistance, so roads staff would be keeping an eye on it.

"We've seen road surfaces get up to 50 degrees in this temperature," he said.

Mr Gardiner said the biggest impact in the heat was on staff, who are standing on top of very hot surfaces with the sun also beating down on them.

READ MORE FROM SOUTH KILKENNY: NO RESPONSE FROM MINISTER ON CARDIAC ISSUE