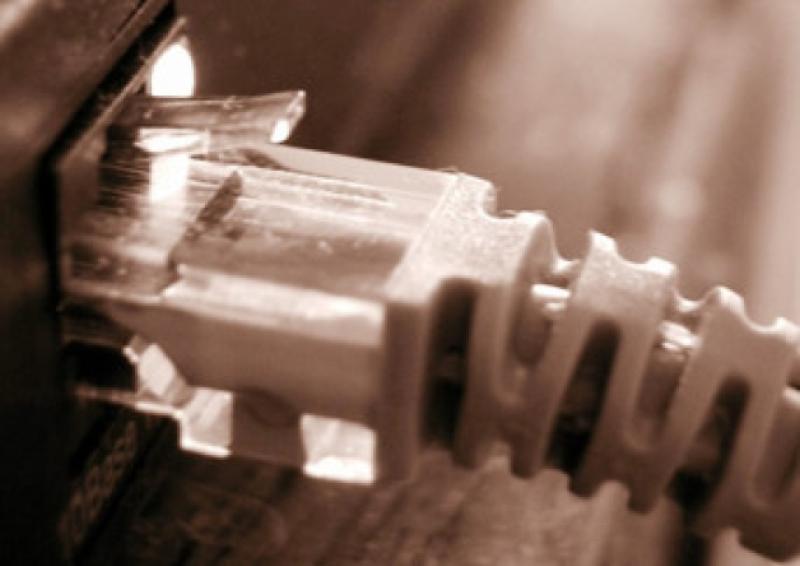 A local TD has said that Fine Gael’s 'neglect' of rural Ireland has been laid bare for all to see following the exit of SSE, the UK-listed utility giant, from the National Broadband Plan process.

Fianna Fail TD Bobby Aylward says that, in their last two general election manifestos, Fine Gael has made promises to hundreds of thousands of citizens living in rural Ireland that they would deliver high speed broadband to the communities suffering the most from poor connectivity.

“Fine Gael and Minister Naughten have failed to meet every single deadline they have set for themselves," said Deputy Aylward.

"The withdrawal of SSE from the e-Net bid is very worrying for the residents and businesses in so many towns and villages around the country who are being forced to endure Stone Age broadband speeds.

“Broadband is not a luxury for schools, families, businesses and farmers – it’s an absolute necessity. If it is not delivered soon, the benefits may be lost for ever as investment will not flow to rural and regional Ireland. “We will never reopen the boarded up shop fronts, create jobs and sustain enterprise in our regional towns and villages if we do not have an equal platform of broadband services to compete with the larger cities."

"Fine Gael has made promises to people living in rural communities that it would roll out a National Broadband Plan. At every stage, they moved the goalposts to deflect from their abject failure," says Communications SPokesperson @timmydooley https://t.co/Mt9fRgFwaM pic.twitter.com/deQid9kyEv

The Carlow-Kilkenny TD says that the current digital divide is completely undermining the economic viability of rural Ireland.

"SMEs are walking out of Rural Ireland because they cannot rely on reliable broadband services," he said.

"They are not expanding and growing their business and creating jobs in their localities because the services and infrastructure are simply not competitively adequate.

“With SSE withdrawing from the e-Net bid, it’s crystal clear that none of the companies capable of delivering the Plan can see an avenue towards a decent financial return. The wheels have come off the entire National Broadband Plan. There are five questions that Minister Naughten and his Fine Gael colleagues must answer:

1.    Why have e-Net not been designated as the Preferred Bidder?
2.    When were you made aware of SSE’s decision to withdraw from the e-Net consortium?
3.    When will the contract be signed?
4.    When will the first homes be connected?
5.    Over how many years will it take to connect the 540,000 households and businesses?

“Additionally, Minister Naughten must deliver a fully independent review of the Broadband Plan to date as was voted for by the Dáil last February. Anything less and he will once again fail to do what is right and proper by rural Ireland,” concluded Aylward.