New modern toilet and parking near town centre will be a boost, says Chap Cleere 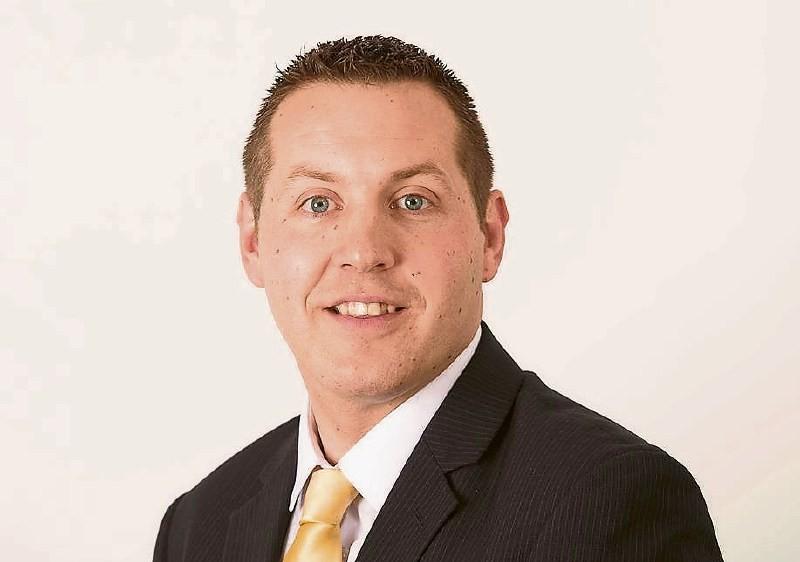 Cllr Peter 'Chap' Cleere: "It is anticipated that works will commence later this year with new car parking facilities and toilets officially opened before the end of the year”

A 15-bay carpark and a new public toilet are a step closer for Graignamanagh, with approval from local councillors following a Part 8 public consultation process.

There is limited parking in Graignamanagh at present, and it is an objective the council to increase the provision serving the heart of the town. Toilets on Convent Road were previously closed to the public on health and safety grounds.

The design stage for the new project was completed last May, before it went out to public consultation. Four submissions were received during the process.

These submissions were broadly welcoming of the new parking (which one submission described as ‘a great help'), but two expressed concern over the toilet.

One submission outlined a fear that the toilets might attract ‘hooligans and graffiti’. In its response, the council said that the design of the toilet, for single-occupant use, and a minimum charge with passive surveillance would mitigate against the risk of anti-social behaviour.

The planning authority recommended the application be approved. At the July council meeting, local councillor Peter ‘Chap’ Cleere proposed the adoption of the planning process under Part 8.

Cllr Cleere said he was delighted the scheme was now progressing, and said the provision of additional parking spaces within such close proximity to the town core and riverbank area will provide for a significant boost to the local economy.

“In addition to the 15-bay car park, the closure six years ago of the public toilets on Convent Road has been a significant inconvenience to the local community of Graignamanagh and also for tourists and visitors to the town,” he said.

“The provision of a new modern toilet within close proximity to the town centre, with parking provision directly beside same will address this issue and also add to the amenity/ hospitality offering."

FINANCIAL PLAN
The council is in the process of securing ownership of the site, however, it says a financial plan to construct the project will need to be finalised.

Cllr Cleere has said that Kilkenny County Council has an application to the Department of Community and Rural Development for €100,000, which would complete the full fitout of the project.

“We will find out in September if this project has been successful,” he said.

“It is anticipated that works will commence later this year with new car parking facilities and toilets officially opened before the end of the year.” 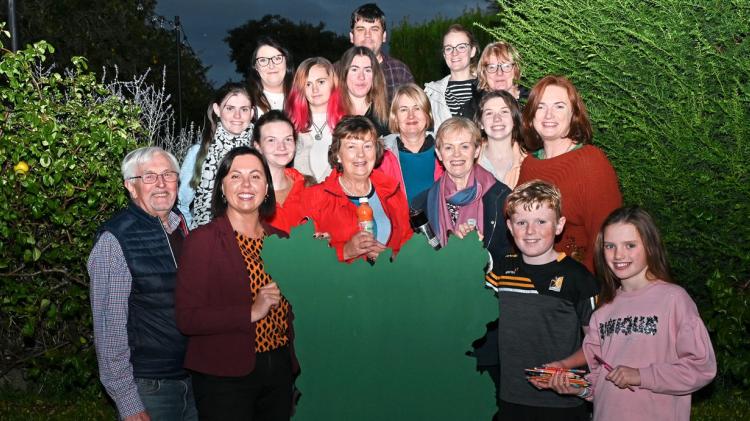