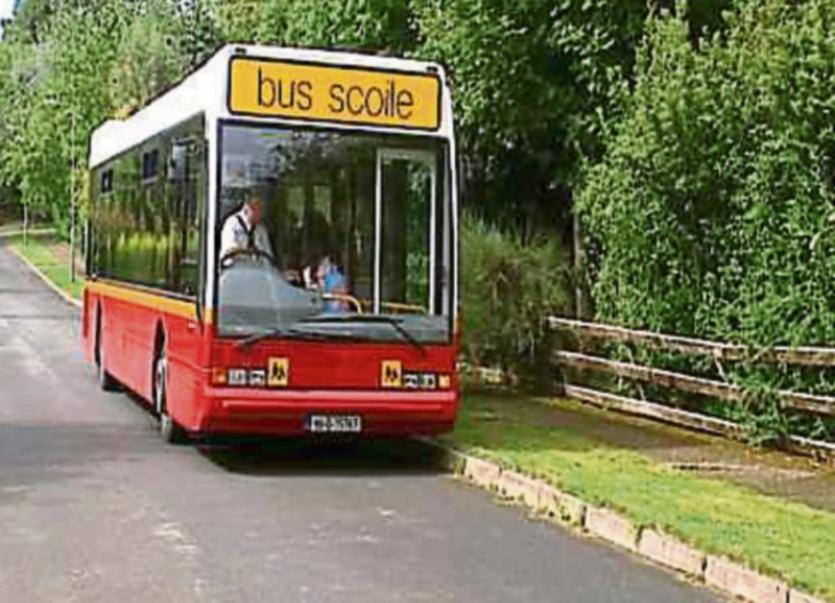 An 'open meeting' has been arranged in Kilkenny to discuss the issue of families affected by the shortage of school bus places this week.

General Election candidate for the Labour Party, Denis Hynes, has met with local families affected by the issues, and says he has now arranged the event with local TDs to establish what steps can be taken to resolve the matter. The meeting will be chaired by Gary English, an affected parent from Paulstown, and facilitated by Mr Hynes and Jimmy Drennan this Thursday, August 30, in Butler House, Patrick Street at 7pm.

"It is so disappointing to meet so many parents across Carlow and Kilkenny and to hear their stories of how they will struggle to get their children to school. We are presently seeing organised chaos and the rules based on the distance to the nearest school are nothing short of narrow-mindedness with a lack of understanding and vision," said Mr Hynes.

“What is happening here is that we are seeing families in rural communities expected to send their children to different schools and separate friends leaving Primary School going to Secondary schools."

Mr Hynes says the purpose of this meeting is to invite the Oireachtas members to meet with the parents and public in order to find out what plans if any are in place to get children to and from school on the national transport.

“A commitment was contained in the program for government to review the concessionary charges and rules of the transport scheme prior to the budget of 2017," he said.

READ MORE: WORRIES GROW FOR CHILDREN WITH NO SEAT ON BUS

"Minister John Halligan set up a committee in August 2016 to look at changing the rules of the transport scheme and also to put in place further funding to allow for additional buses where or when needed.  Our own Oireachtas member Mr Bobby Alyward TD was nominated onto this committee.

"Unfortunately, it appears that very little has happened if anything at all. In some areas buses have been downgraded in size and this in itself has created shortages of seats. I have personal experience of these issues as my family faced similar issues when the Department wrongly closed the school in Goresbridge some years ago."