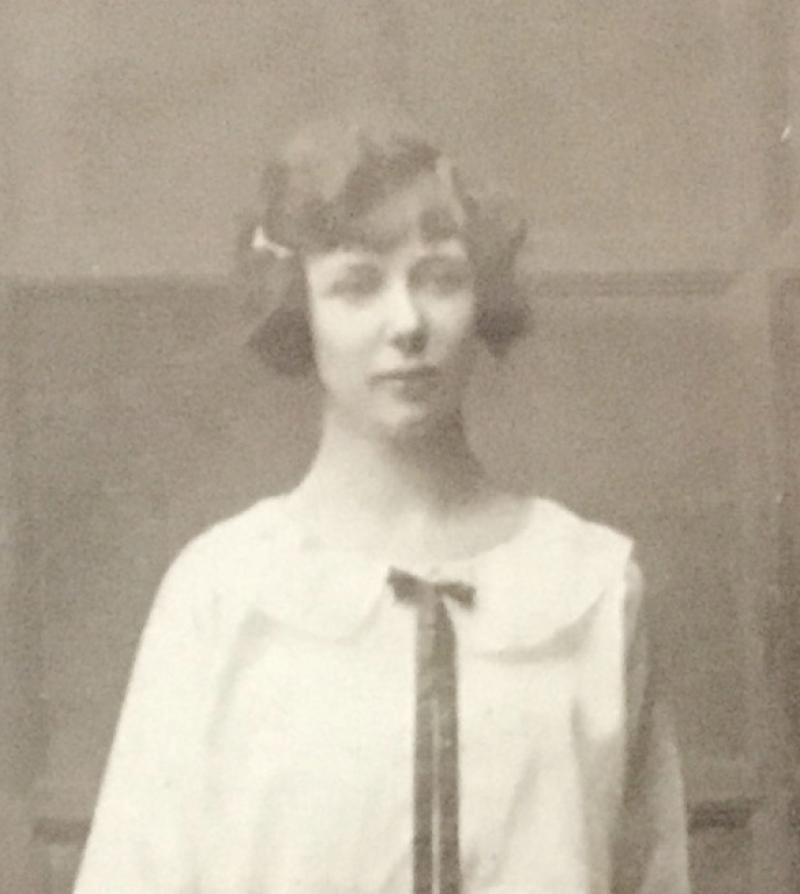 The Women's History evening at Kilkenny Archaeological Society will focus this year on the stories of some of the thousand Kilkenny women who protested against government plans to make their men join the British army in 1918. These stories will be accompanied by a talk on the social conditions of women in the period.

Ever since the project launched in June, stories have been coming in from all over the country. The women lived in Kilkenny in 1918. Many of their descendants have since left the city. Despite this, their grandmothers and great aunts are still remembered.

It's been fascinating to discover these young women, many in their twenties and thirties, others much older. Some were as young as eleven or twelve when they signed their names under

the names of their mothers or aunts. Some worked in shops; some were servants; some were teachers. 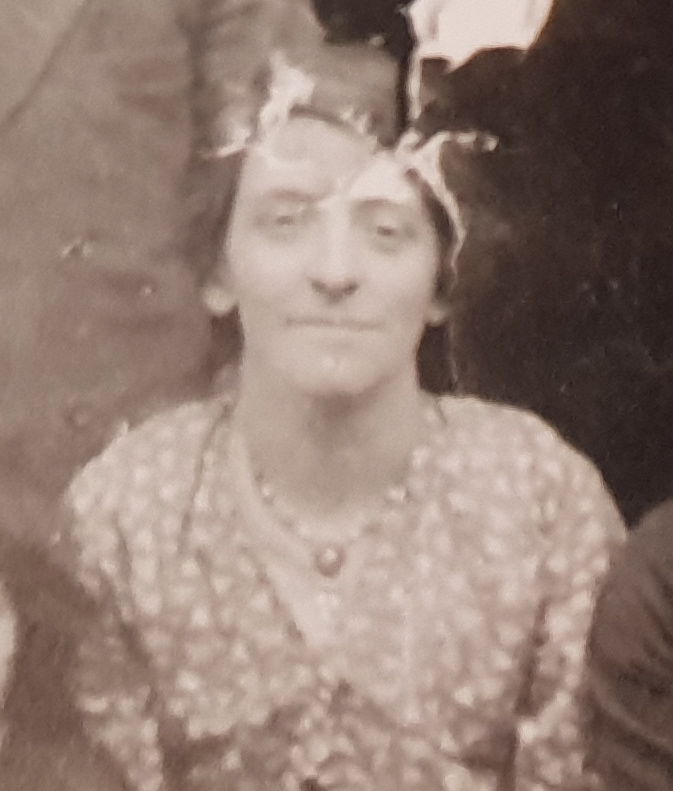 These were women like Anne Coogan (above) of Green Street. She was born in 1886, one of seven children of James Kavanagh and Mary Hayden who farmed at Coolcullen, Mothel. Anne's brother, James, helped organise the first Rural Feis at Coon in 1895. Anne danced hornpipes and reels there and Douglas Hyde attended. She corresponded with Douglas Hyde during the 1930s and played an active part in the Feis movement. Anne married Patrick Coogan in 1908 at Ballyfoyle. By 1918, the Coogan family was living at Troy's Orchard, Green Street (behind Mulhall's Bakery). Anne had a lodging house there afterwards. She was a member of the Gaelic League. She was famous for her roses (courtesy of Canice Coogan).

One of the youngest signatories was Kathleen Bollard. She was born in 1905 and was 12 years old when she signed beside her mother, Mary. Her parents were Mary (née Morrissey) and Daniel W. Bollard. Her siblings were Paddy (later Fr. Paddy), Michael, Joe, Maisie, Rita, Christy and Des. She married Jack Feehan who worked in the bank. They had one child, Joan, in 1929. Kathleen went to Madrid in Spain sometime before the Civil War began there (i.e. before July 1936), a position having been found there for her by the Loreto Sisters as a ‘companion to young ladies’. She went on to become a teacher of English. She continued to live between Spain and Enniscorthy until the 1970s when she came to work in Dublin. She died in Enniscorthy at the age of 92 on 26 August 1997. Her family still remember her glamour on her trips home to Kilkenny and later to Enniscorthy (courtesy of Isabel Bennett).

Their stories will now permanently sit beside the Lá na mBan ledger in the archaeological society's archives at Rothe House.

On 19th September at 8pm more stories of the women will be told in Rothe House. There will also be a talk by Ann Murtagh : From tightening corsets to casting votes: a glimpse at women in Kilkenny in 1918.