John needs a series of injections which cost €5,111 every three weeks 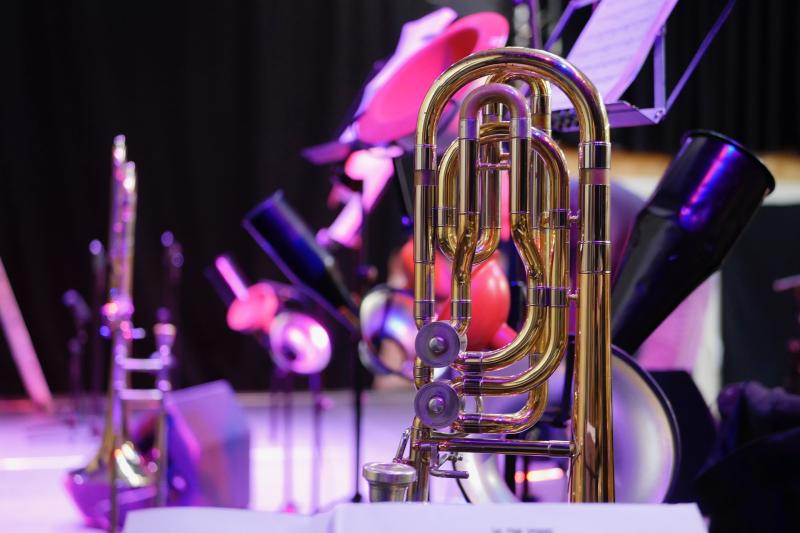 A fundraising campaign to help a Kilkenny man is under way and one of the inaugural gigs takes place on Tuesday night.

John Holmes is a former student of St Patrick’s De La Salle and St Kieran’s College in the city. Married to Edel, they have two children, Jonathan and Louise.

Between the family of four there are ties to the Kilkenny Rugby Club, local athletics and more while John managed the family business which he took over from his father Jack.

John has been living with a rare form of cancer of the larynx for the best part of the last decade and now is in need of a series of injections which will cost €5,111 every three weeks for some time.

Family and friends have come together with social and business acquaintances in the past week or so to begin a push on raising €150,000 to fund the medication. They have set up a GoFundMe page which, just days in, has raised over €3,000.

There’s a Facebook page too and a range of events are being organised.

These start on Tuesday at the Club House Hotel with a Big Band night featuring an ensemble of some of the veterans of the local big band scene including 15-piece Bold as Brass and Kilkenny song super voice Sylvia Knox. Expect everything from Frank Sinatra to Amy Winehouse on the night which will have a striking visual impact too.

There’s a 9pm start to what’s expected to be something of a jam session and walk-ins are hugely welcome. A raffle will also be run on the night.

A table quiz will follow on Thursday, November 29, at the Orchard House with Eamonn Corcoran overseeing proceedings from 8pm.

Details of others have yet to be confirmed so keep an eye on your Kilkenny People for information.