Kilkenny is back in the top ten IBAL cleanest towns

Results of survey published today shows we have improved, but still one or two problem areas 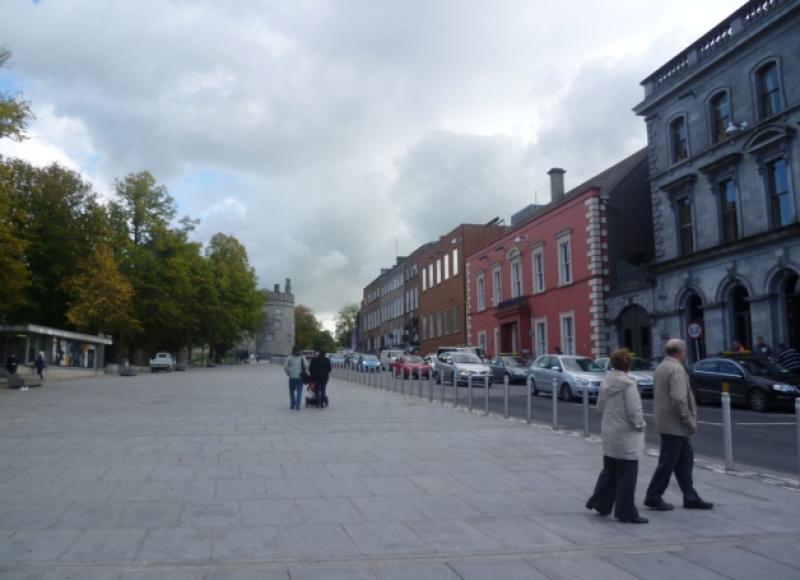 IBAL survey: Another excellent result for Kilkenny with 80% of sites getting the top litter grade

Kilkenny is back in the top ten cleanest towns in Ireland, according to the latest Irish Businesses Against Litter (IBAL) survey, published on Monday.

The Marble City finished ninth out of 40 towns in the rankings, up from 16th place in the survey published last October.

“Another excellent result for Kilkenny with 80% of sites getting the top litter grade,” notes the An Taisce report.

“Market Cross Shopping Centre was a particularly well presented and clean site – large planter boxes certainly enhance the overall environment. Kilkenny Train Station (exterior and interior) was excellent – clearly it is a very well attended site; the streetscape along High Street was excellent and the grounds of Kilkenny Castle were pristine.”

Other areas to come in for praise were the approach road from Clara, the Loughboy approach road, and the M9/M10 connecting road to Carlow. There was no evidence of obvious litter on any of these roads.

In terms of criticism, the presentation of a number of vacant buildings in the Parliament Street area was noted by adjudicators.

Once again, as in several previous IBAL surveys, the bring banks at St Canice’s carpark were identified as a problem area, costing Kilkenny marks. The report describes it as presenting well on first impression ‘but further inspection revealed a definite litter presence’.

Welcoming the improvement in Kilkenny’s overall position and its designation as ‘Cleaner than European Norms’, Chairman of Keep Kilkenny Beautiful (KKB) Peter Bluett said the group was very pleased.

“Congratulations to all who have assisted,” he said.

“This result reflects the tremendous work being undertaken on an ongoing basis by many voluntary groups, organisations, businesses and Kilkenny county council throughout our city over the last year.”

“I want to thank and to recognise all who have contributed to this success. I urge owners of properties that detract from the general appearance of the city to take action and to respect and to recognise the huge effort, both voluntary and non-voluntary, that goes into presenting our city as it is presented,” he said.

“The way we present our city is a crucial foundation to its continuing success.”

Just under 90% of towns surveyed were deemed clean in the IBAL surve — a slight improvement on the previous year — with Fermoy in Cork taking the top spot, and Athlone and Killarney runners-up.