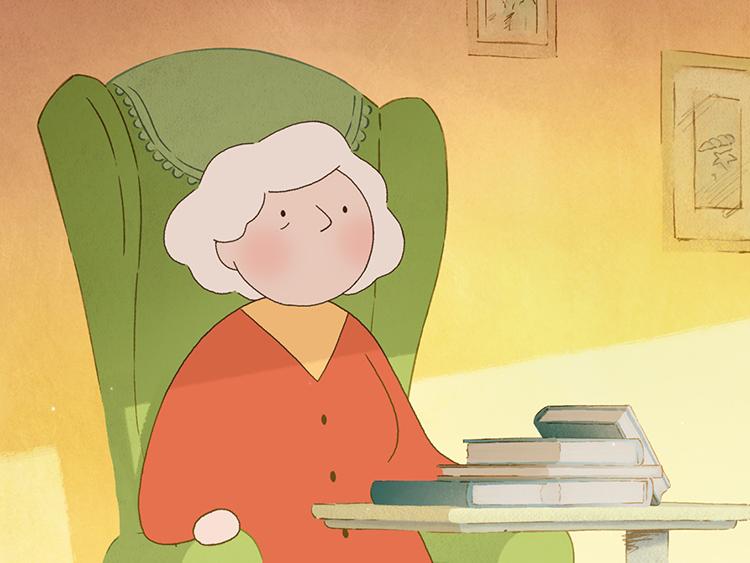 Cartoon Saloon has been nominated for yet another Oscar in the Best Animated Short Category.

Louise Bagnall’s short film Late Afternoon, which has been nominated for an Academy Award® for Best Animated Short. Other films included in this category include: Animal Behaviour, Bao, One Small Step and Weekends.

Late Afternoon follows an elderly woman as she drifts back through her memories, existing between two states — the past and the present. Starring Fionnula Flanagan, Late Afternoon is produced by Nuria González Blanco for Cartoon Saloon and was funded under the Screen Ireland and RTÉ funded Frameworks short film scheme.

The film received its New York premiere at Tribeca last year, where it was awarded Best Animated Short, screening as part of a special animation programme curated by Whoopi Goldberg.

Cartoon Saloon has previously been nominated three times for Best Animated Feature for their award-winning films - The Secret of Kells, Song of The Sea and The Breadwinner.