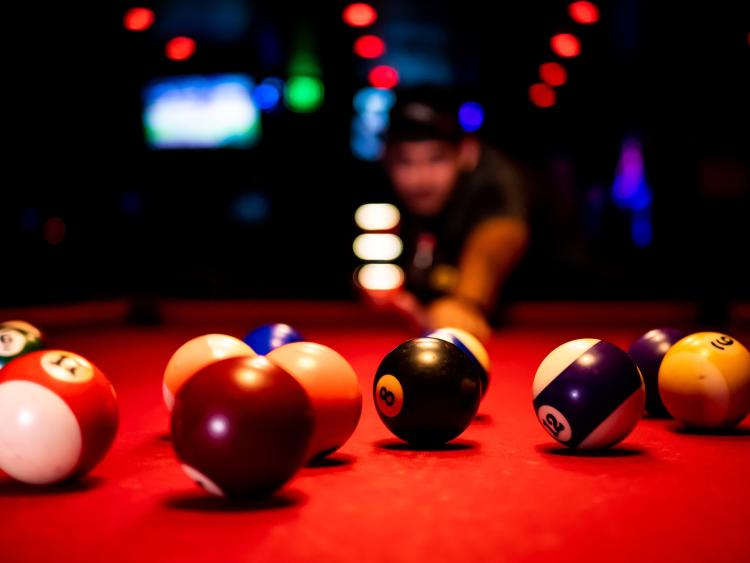 An Bord Pleanala has paved the way for a vacant unit on Barrack Street in Kilkenny City to become an amusement arcade, overturning a decision by Kilkenny County Council last year.

With an area of around 108sqm, the amusement centre will include an entrance lobby, staff kiosk, three pool tables, gaming consoles and toilet. The clientele catered for are adults over 21 years of age, and there will be no alcohol or cooked food served on the premises.

The council had refused a change of use of the ground floor retail unit, at 8 Johns Court, Barrack Street, to recreation/sport amusement arcade with ancillary signage. It cited concerns over the location near an established apartment block, which it said could "seriously injure the residential amenity of properties in the vicinity and would set an undesirable precedent for further such developments in the area”.

Some nearby residents had expressed concerns over potential anti-social behaviour, opening hours, noise and senstivity to the area.

The submitted appeal to the refusal argued that the proposed amusement arcade is an appropriate use, given previous permissions granted in the area, including a multiplex cinema, restaurant and take away facilities.

An Bord overturned the council's decision in line with the opinion of its inspector, who recommended a change of use subject to certain conditions. These include restrictions around opening hours, noise levels, and the type of signage that is to be used.

The Bord’s inspector, Susan McHugh, said that, in accordance with the provisions of the Kilkenny City and Environs Development Plan 2014-2020, the proposal “would not seriously injure the amenities of the area or of property in the vicinity”.

The inspector noted that vacancy appeared to be an issue in the area, with five of the eight retail units appearing vacant. She noted the nearby location of a betting shop and, separately, a bowling alley with arcade games. However, she did "not consider the proposed change of use would give rise to a proliferation of such uses in the area".

While the appellant proposed to operate the proposed development between the hours of 10am and midnight, the inspector took into considerations residents' concerns, and recommended to limit operation to between 10am and 10pm. The Bord agreed with this. The Bord also imposed noise restrictions as conditions on the permission, with details of soundproofing to be provided.

The appeal against the council's decision was lodged early last year, and decided by the Bord in October. The permission will apply for a period of three years from the date of the latter decision.