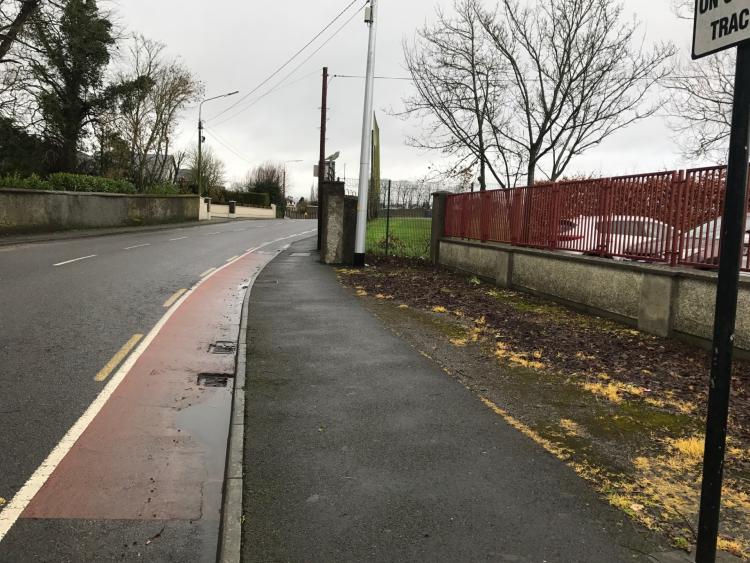 A local councillor has called for the realignment of road and removal of a blindspot at a national school in Kilkenny City.

He said when the school was built, it was set back from the road to allow for a realignment and the removal of the blind bend.

“Thirty years later, it is still not done,” he said.

The Fine Gael councillor is seeking funding to remove the existing wall and gate, and set back the wall and footpath. He asked that it be included as roadworks to be undertaken in the year ahead.